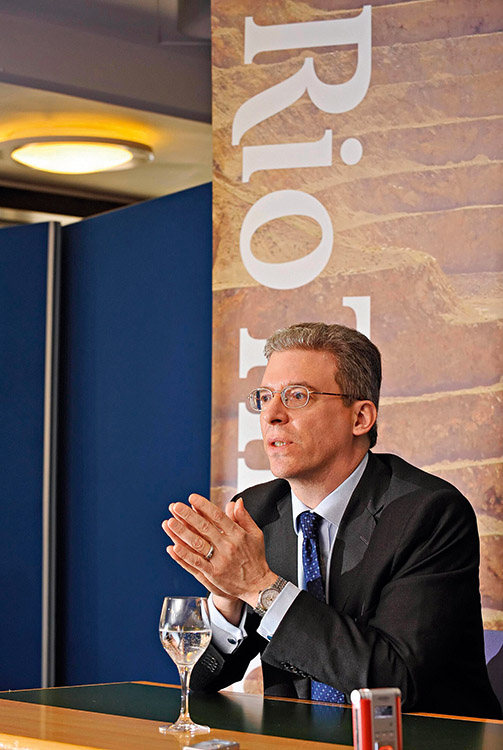 The multinational dual-listed outfit has this year been ranked as the fourth largest listed mining company in the world, according to a market capitalisation of approximately $34bn. Despite minor setbacks (after purchasing Canadian aluminium company Alcan) the firm is set to continue in its powerful growth. Rio Tinto makes the list for its ability to expand and diversify: toward the end of this year the firm announced the discovery of the world’s largest molybdenum repository near Salt Lake City. The metal, used to manufacture motors and aircrafts, will be a large subsidiary of a grander production cycle and output.