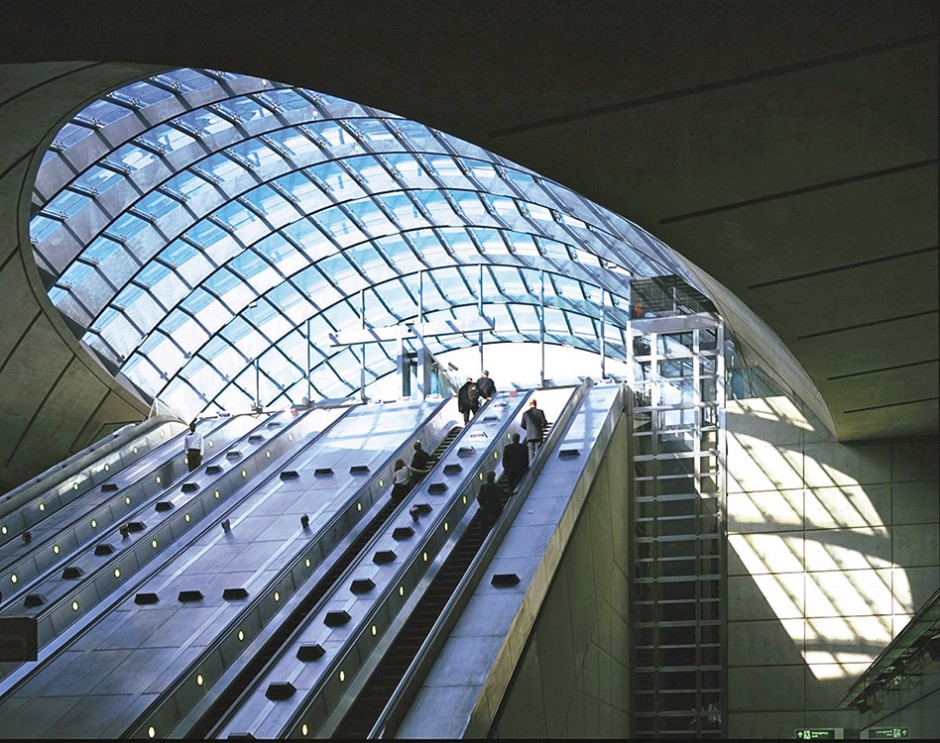 Noted for their exceptional design and architectural achievements, Ferrovial is considered amongst the largest DBFO outfits in Europe. As a publicly traded company, it is noted for its recognisable infrastructure projects and unique implementation structures. While maintaining a large segment of the market, Ferrovial has spent great resources focusing on stamping out the corporate carbon footprint, and minimising its environmental impact across the board. A Ferrovial-led consortium owns BAA. This last year has seen the firm win several major projects on the back of the green image, coupled with the ability to produce highly regarded results to tight specifications.