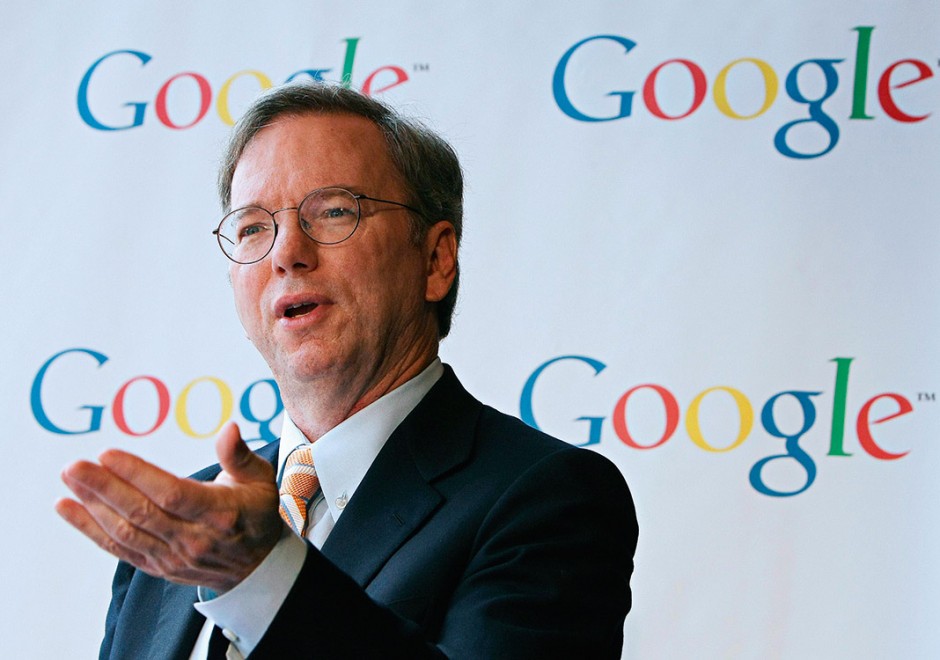 When Eric Schmidt and Sergey Brin first launched Google in 1998 few analysts predicted the tidal wave effect it would have, or its lasting effect on the way we do business today still. Many accredit the firm with kicking off the tech boom which stimulated markets at the end of the 90s. The firm’s operating income rose 30.4 percent in 2008, to $6.6bn according to reports, and its continued growth over the last few months have reaffirmed it as a market leader. Utilising an original, niche strategy, few could argue with the importance Google has had on the growth of most small and large enterprises worldwide.