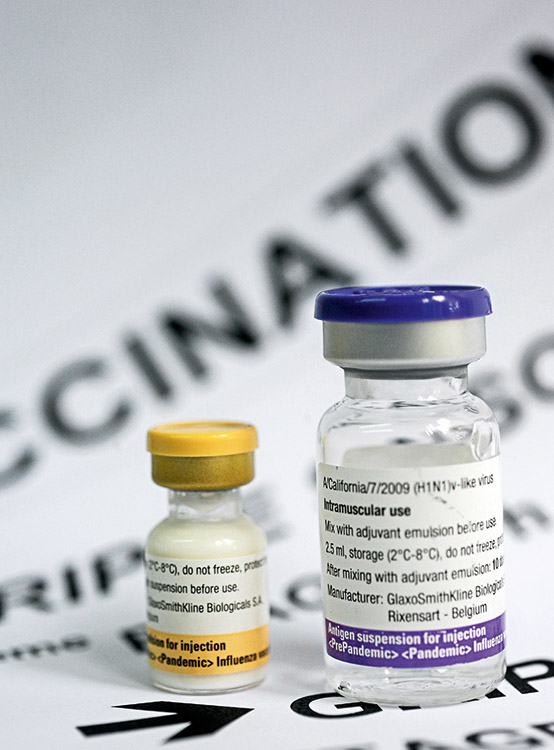 Formed through the merger of GlaxoWellcome and SmithKline Beecham in 2000, this market giant specialises in pharmaceuticals, healthcare, and biological development. Since then, the fusion of the two smaller companies has benefited GSK in more than one way, specifically through an unparalleled research and development department. It has won many awards and received great recognition for its attitude toward diversity and the steps it has taken into a more direct and efficient market approach. GSK’s work with the World Health Organisation over the past decade has seen the company’s popularity increase as an exemplar of philanthropic integrity across the globe.