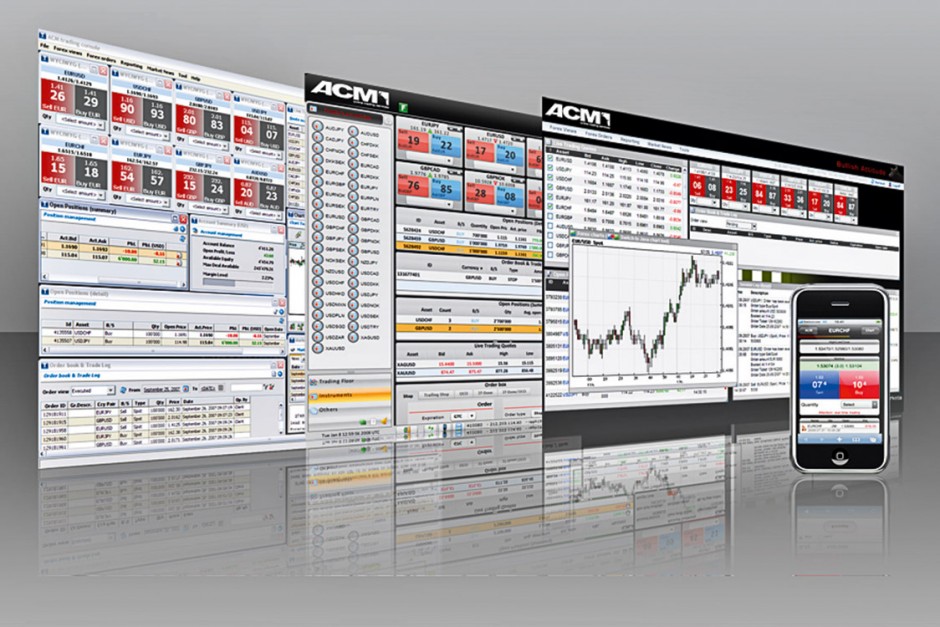 A real success story in finding and fulfilling a corner of a market not yet saturated. Although a relatively young organisation (founded in 2002), the online forex trader has diversified since its inception, utilising the standard web business model and offering a product that has created its own demand. Toward the end of 2008, the company could boast a monthly turnover of around $150bn, heralding a new period of domination for this new system of trading. In 2009, it introduced fractional pricing which has since led the company to a string of awards, and opened new offices throughout Europe to sustain growth.