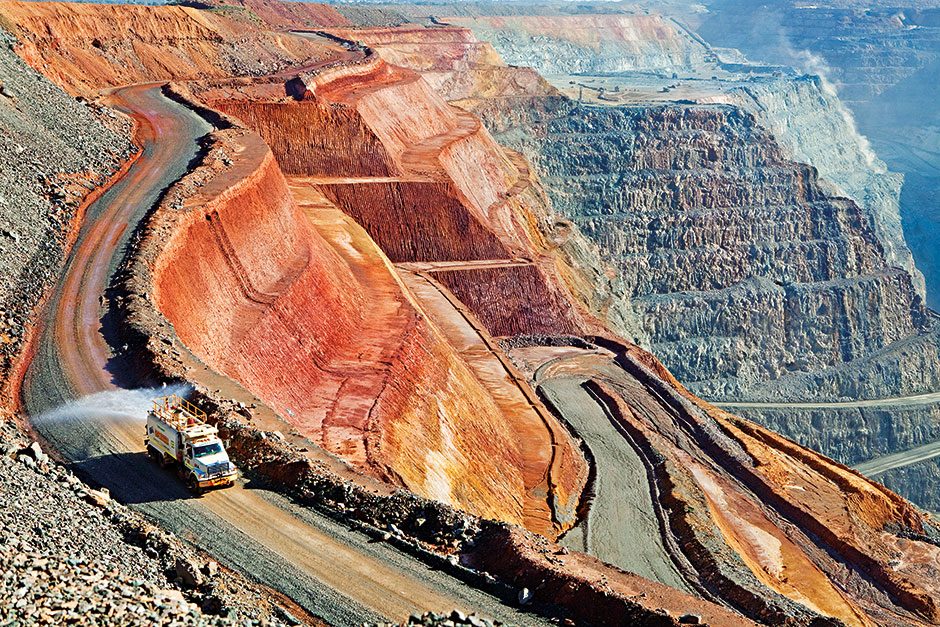 Yancoal has cemented itself as one of Australia’s key players in the mining industry, producing 15.5 million tonnes of saleable thermal and metallurgical coal per year. Though the firm is tied to many international markets, its board of directors is committed to improving the lives of Australians across the areas in which its mining operations take place. In 2015, Yancoal invested more than $311,800 into community-based initiatives, and over $421,700 the previous year. It also sources the majority of its workers from the areas it seeks to improve. Its directors and stakeholders pride themselves on the mining giant’s strong record of transparency.