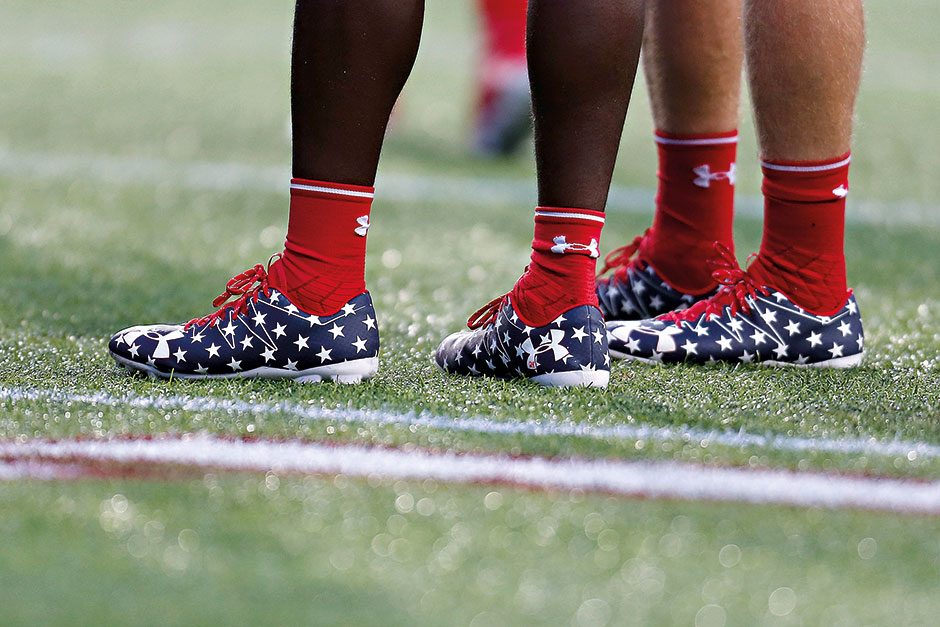 The rise of ‘athleisure’ – fitness clothing that is also fashionable – has prompted a surge of new brands to spring up and eat into the market of traditional clothing manufacturers. Under Armour was founded by Kevin Plank in 1996 and pioneered the use of microfibre shirts. It has since gone on to grow into one of the biggest fitness clothing makers in the world, challenging the likes of industry giants Nike and Adidas. It has partnerships with major athletes including Golden State Warriors star Stephen Curry, and is continuing to aggressively expand its range of products. The firm is well positioned to continue bringing the fight to its far better established rivals.