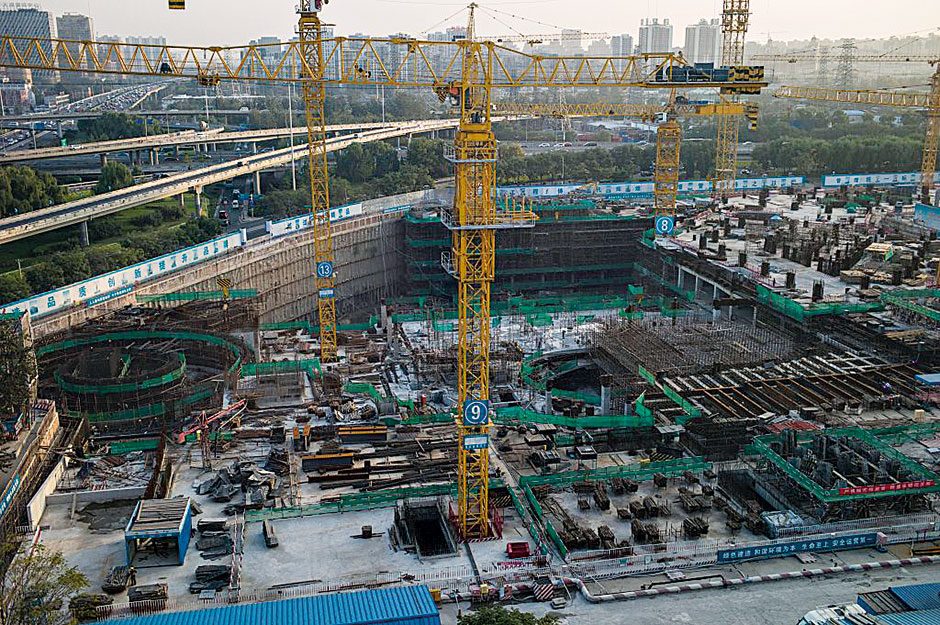 In 2016, the world’s largest electricity utility provider continued its mission to build up its international presence. Now owning shares of Italian, Brazilian and Filipino companies, State Grid Corp has firmly established itself as an international firm. However, its vast ambitions don’t stop there: the company’s Chairman, Liu Zhenya, has an impressive vision of a worldwide energy grid that connects countries, continents and even hemispheres. While the unique plan may not be practical for many years – or indeed ever – State Grid Corp’s international expansion and influence on international energy markets looks as though it will only get more substantial.