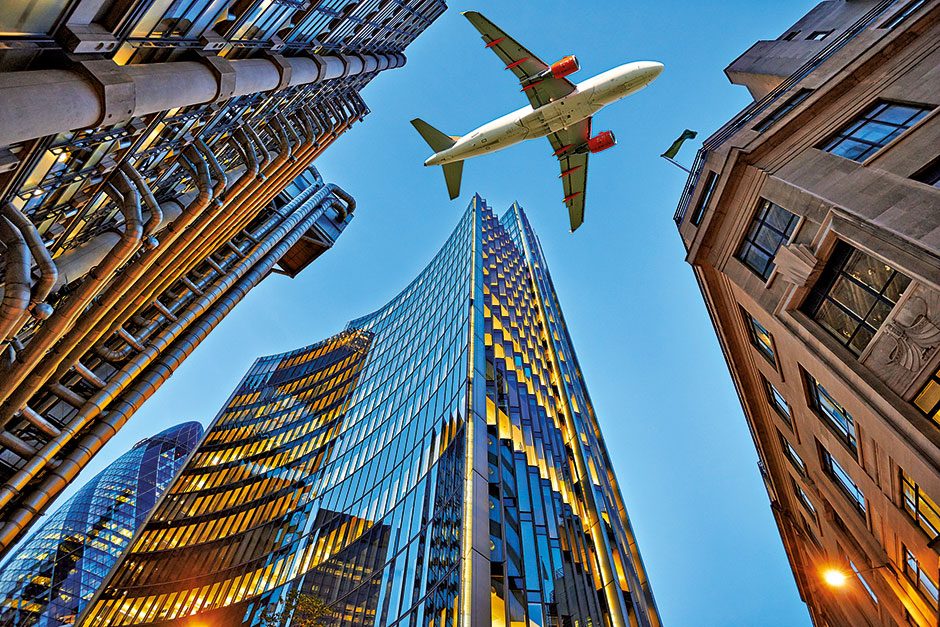 Skyscanner is among the UK’s largest start-ups, with a valuation of £1bn ($1.22bn) and a growing user base of 50 million visitors per month. Demonstrating a preference for self-generated revenue, the Edinburgh-based travel site raised £128m ($157m) in Q1 2016, with potential for an IPO in 2017. Skyscanner – which now faces competition from Google’s rival service, Flights – offers flight, hotel and car hire comparisons, as well as an automated Facebook Messenger function that recommends popular and cheap holiday ideas to speculative customers. Continued success will very much rely on Skyscanner’s ability to innovate and contend with emerging competitors.