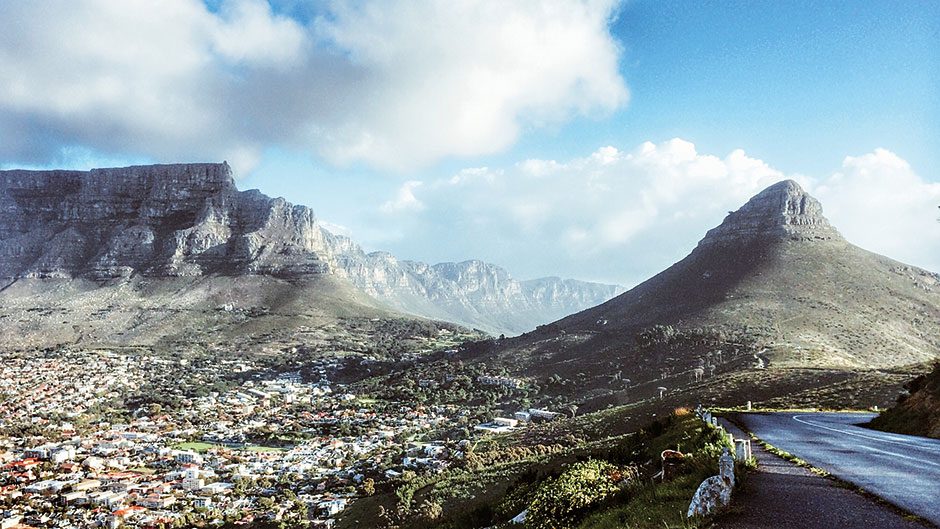 Remgro’s intelligent, expansive approach has seen it named the ninth-biggest publicly traded company in South Africa by Forbes. The firm was established in the 1940s by Dr Anton Rupert (who went on to become one of the country’s biggest billionaires, philanthropists and conservationists) as a tobacco manufacturer, and has since moved into areas including banking, packaging, glass products and medical services. Since 2009, it has focused its attention on technology-orientated assets and is now overseeing more than 30 investee companies. So committed is the company to principled work that it now has its own ethics hotline, which monitors unethical business activities.