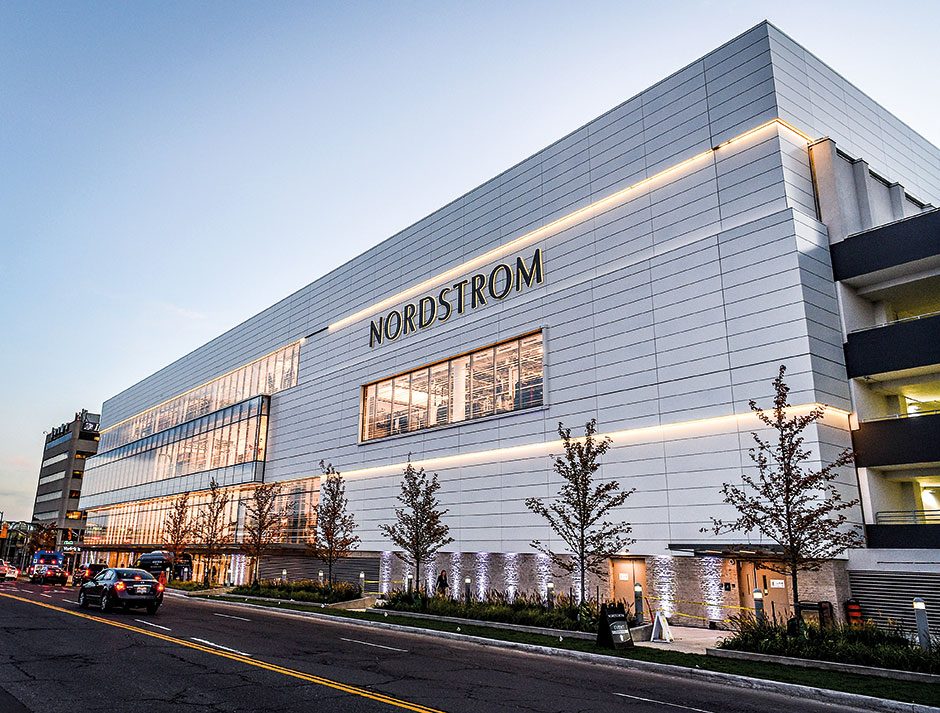 In 1887, John W Nordstrom made his way from Sweden to the US in search of opportunity. After moving around the country and taking up a series of menial jobs, he struck lucky in the Klondike Gold Rush in Canada’s Yukon Territory. He used his earnings to set up a shoe store, which has since expanded into the retail giant that is Nordstrom. The organisation currently has 334 stores in 39 US states, as well as Puerto Rico and Canada, selling clothing, accessories, handbags and cosmetics. Some of the brand’s stores have even branched out into wedding products and home furnishings. It also has an online presence through its Nordstrom, Nordstrom Rack and HauteLook brands.