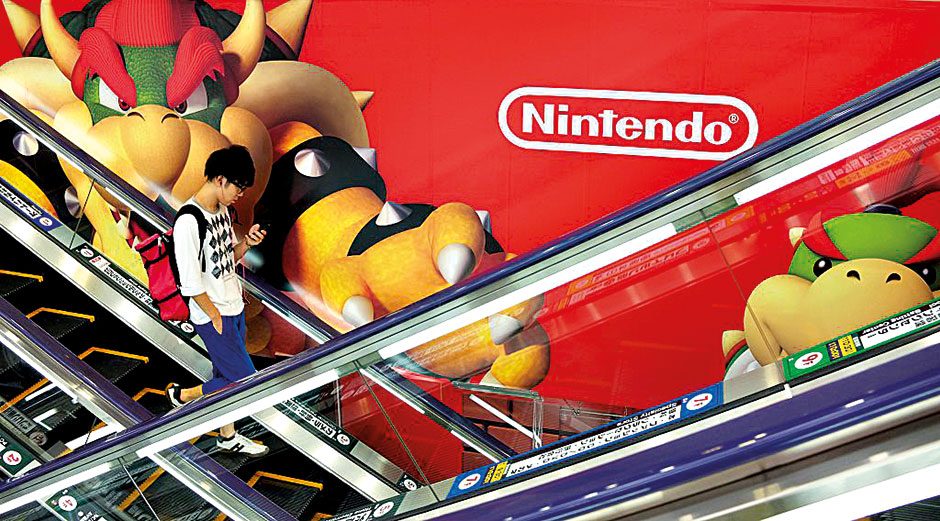 When the release of Nintendo’s Wii U was declared a universal disappointment, it seemed like the company has lost its magic. However, 2016 turned into a triumphant year for the game maker: Nintendo began the launch of its smartphone games, with famed designer Shigeru Miyamoto earning a place onstage at Apple’s iPhone 7 reveal. Later in the year Nintendo, by owning a significant portion of the Pokémon franchise, profited handsomely from the runaway success of Pokémon Go. With the company now on the cusp of launching the Nintendo Switch, a device that combines its home and portable consoles, it looks set to once again reinvent the world of gaming.