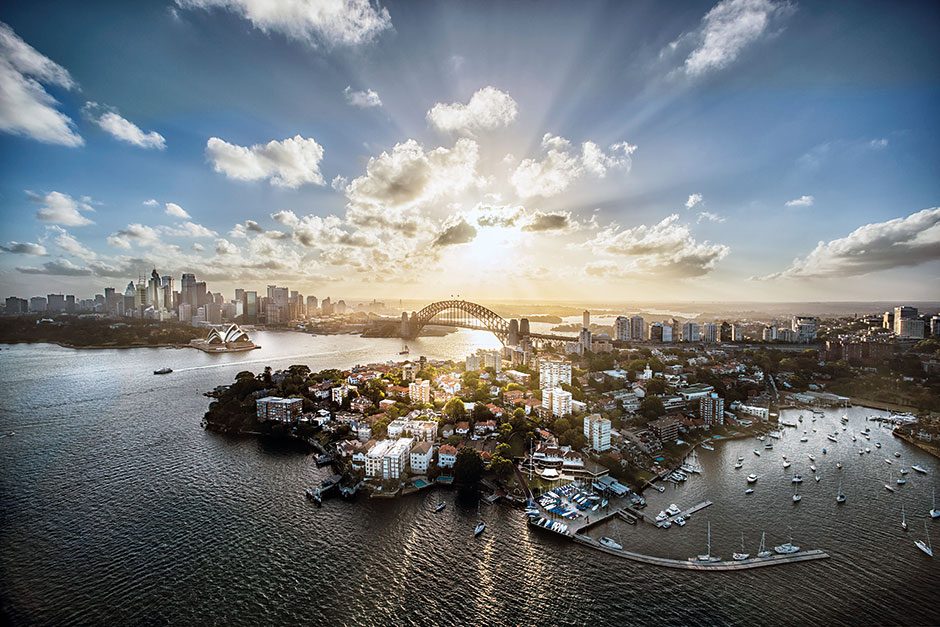 With a heritage dating back to 1925, Insurance Australia Group (IAG) now employs more than 15,000 workers across an array of brands in Australasia and Asia. With a number of subsidiaries already to its name, IAG acquired Wesfarmers’ insurance underwriting business in a deal worth $1.8bn in 2014. IAG recently abandoned plans to enter China, instead choosing to increase its stake in the Malaysian market and consolidate its position in a fragmented south-east Asian market. Despite a worse-than-expected 2015 – mainly attributed to an unprecedented number of disaster claims – analysts estimate IAG’s earnings could grow 39.7 percent in the next three years.