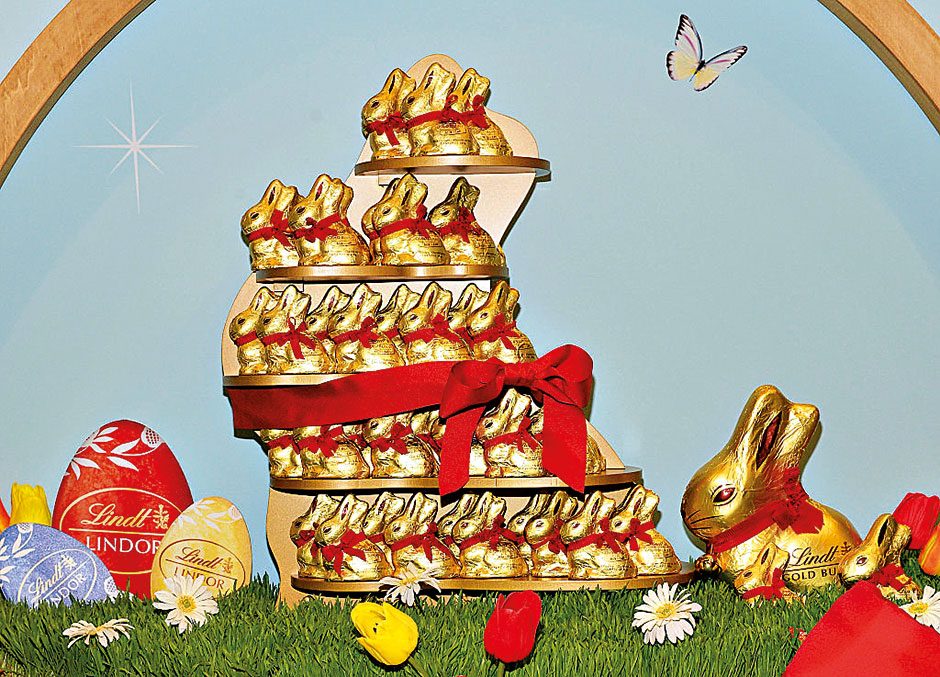 Since his appointment as CEO in 1993, Ernst Tanner has played an instrumental role in the substantial growth of Swiss Chocolatier Lindt and Sprüngli. Though he stepped down from the position in October, Tanner will be remembered for his aggressive marketing strategy and expansion into emerging markets. Most recently he oversaw the purchase of US confectioner Russell Stover in 2014, and established Lindt and Sprüngli as North America’s third-largest supplier of chocolate. Timely moves into Brazil and Russia have also contributed to the company’s continuing growth. Tanner will remain as Chairman, while continuing to act as Vice Chairman for leading Swiss watchmaker Swatch.