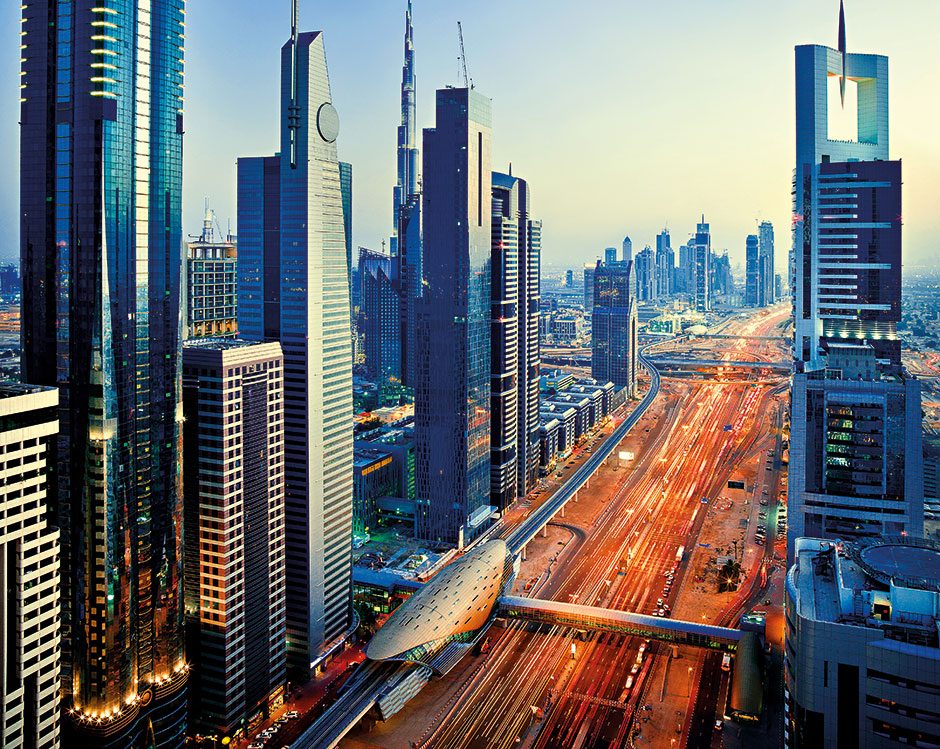 Since its formation in 2002, Dubai-based private residential, leisure and commercial developer DAMAC Properties has established itself in a number of leading international markets. Delivering 16,000 properties and boasting a development portfolio of over 44,000 units, DAMAC became the first Dubai real estate company to be listed on the London Stock Exchange in December 2013. It has experienced year-on-year growth in operating profits in the years since, and now operates across the GCC, the UK and North Africa. Following its early success in the western market, it now hopes to expand its operations into the US, with gateway cities Los Angeles and New York touted as potential entry points.