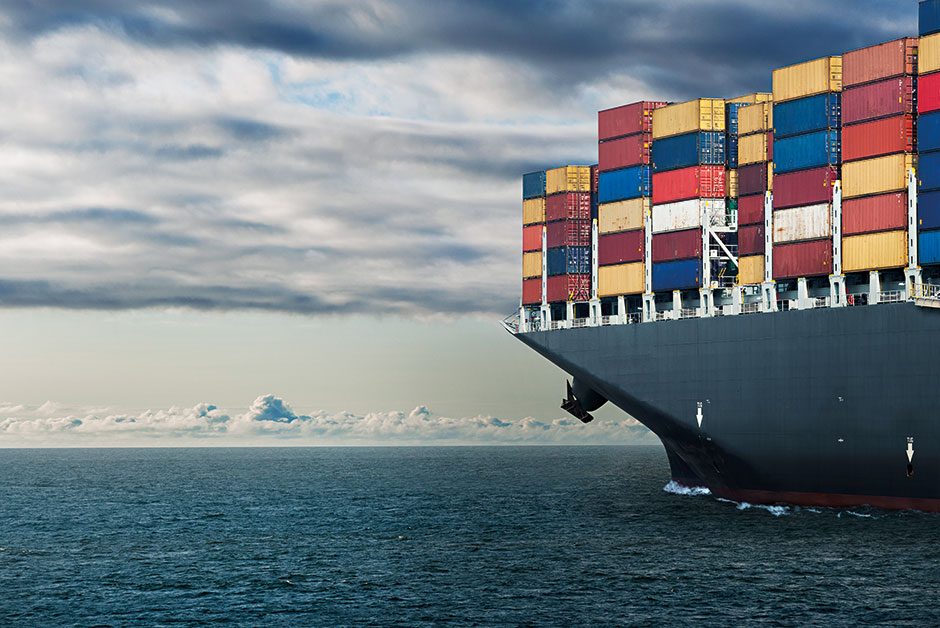 Regarded as one of the largest logistics companies in the world, Agility’s success can be attributed to its ability to identify – and later establish itself within – a number of emerging markets. Using its own Emerging Markets Logistics Index, which collates an array of socio-economic data in order to identify trends in the marketplace, Agility has continually extended its global reach, most recently expanding its business to Africa and Abu Dhabi. Now in its fourth decade of operations, the Kuwait-based firm has acquired more than 40 logistics brands around the world, operating in more than 550 offices across 100 different countries.