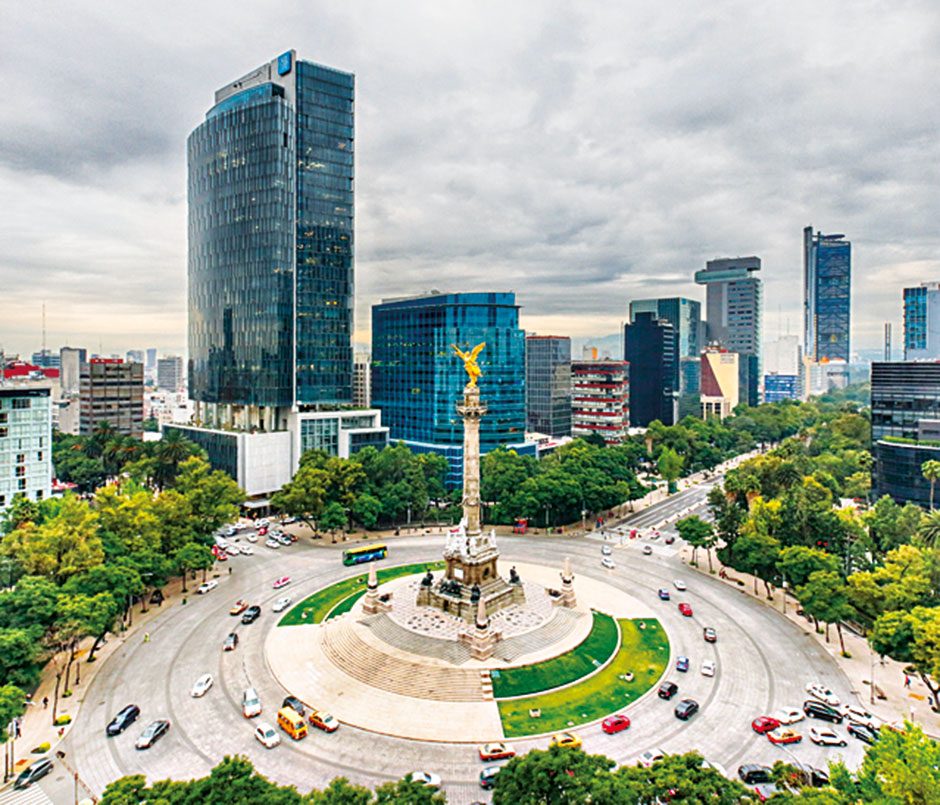 During the 12 years of its existence, Affinitas has become one of the most prominent legal alliances in Latin America. Despite being spread out across Chile, Colombia, Mexico and Peru, the network has a close-knit and coordinated approach to its work. It has won ample praise for its commitment to meeting the very specific needs of its customers in both the Latin American region and other parts of the world. The consolidated legal firm is constantly enhancing its operations – in December 2015 it appointed John Mijares as its new Executive Secretary. He brought with him experience from his time at Grupo Televisa and Microsoft.