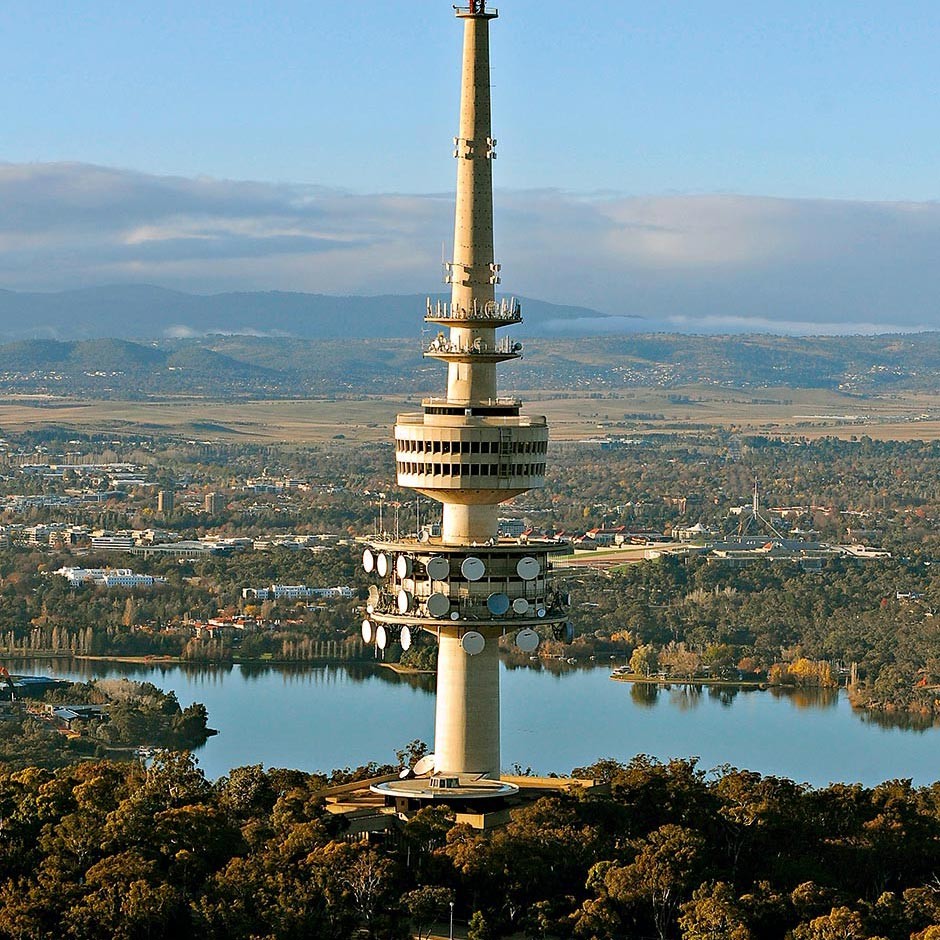 With a history dating back to 1975, Australian company Telstra has helped shape the country’s telecommunications industry. Originally a government department – the Postmaser General together with Australia Post – it was later fully privatised to become more commercial. Led by CEO David Thodey, the company has in recent years looked to expand its retail network, as well as develop an important digital strategy that has seen strategic tie-ups with Paypal and Facebook. Headquartered in Melbourne, a near 36,000 strong tream works across its many operations. This year it reported revenues had jumped to AUS 25.5bn, while profits had jumped by AUS 3.9bn.

telstra operates the majority of australia’s domestic and international voice and data telephony traffic; its next G network will cover more than 99% of the population