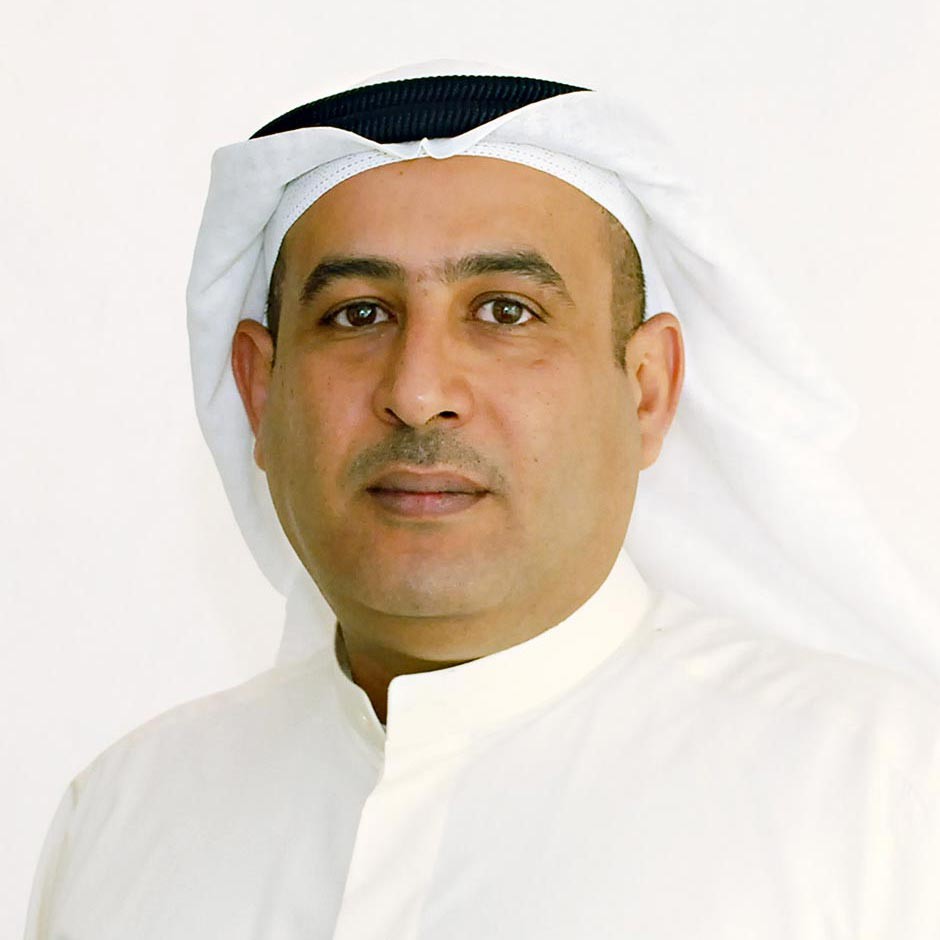 First established in Kuwait and expanding later to Bahrain and Oman, Gulf Custody Company has for over a decade been among the leading fund administrators, custodians and transfer agents providing settlement services to fund managers in the Gulf and MENA regions. The firm was founded in 2001, when fund custodian was something of a niche market, however, advances in the region have seen Gulf Custody Company’s relevance grow beyond comparison. Gulf Custody Company is a prime example of long-term investment coming to fruition and, with a strong capital base under its wings, looks set to evolve and enjoy greater prosperity in the coming years.