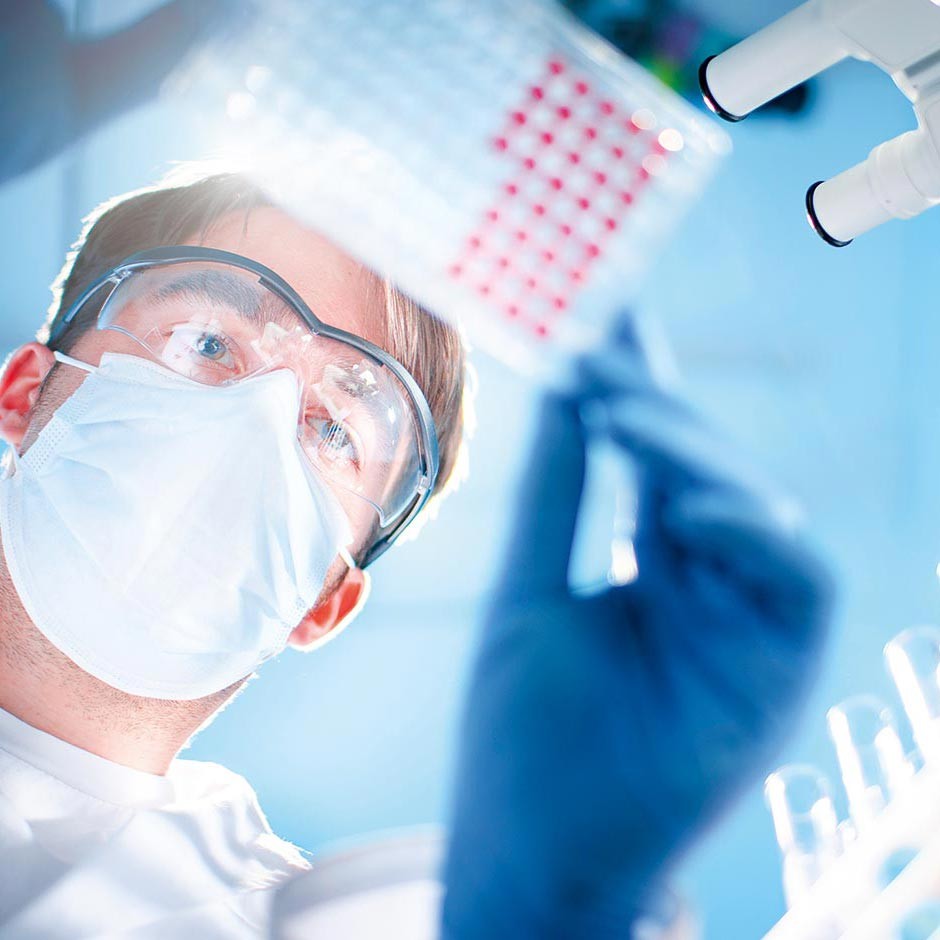 Japan’s second largest pharmaceutical firm, Daiichi Sankyo, was formed in 2005 as a result of a merger between the Sankyo Company and Daiichi Pharmaceutical Company. Now with operations around the world and a staff of over 31,000, the company is notable for its development of medicines in the cardiovascular field of the industry. Originating from Toyko, the company also has subsidiaries in Europe which are headquartered in Munich, and operations in the US, governed from New Jersey. In October, the company announced that it would shake-up its senior management in the US division, appointing Dr Glenn Gormley as the group’s CEO and President.