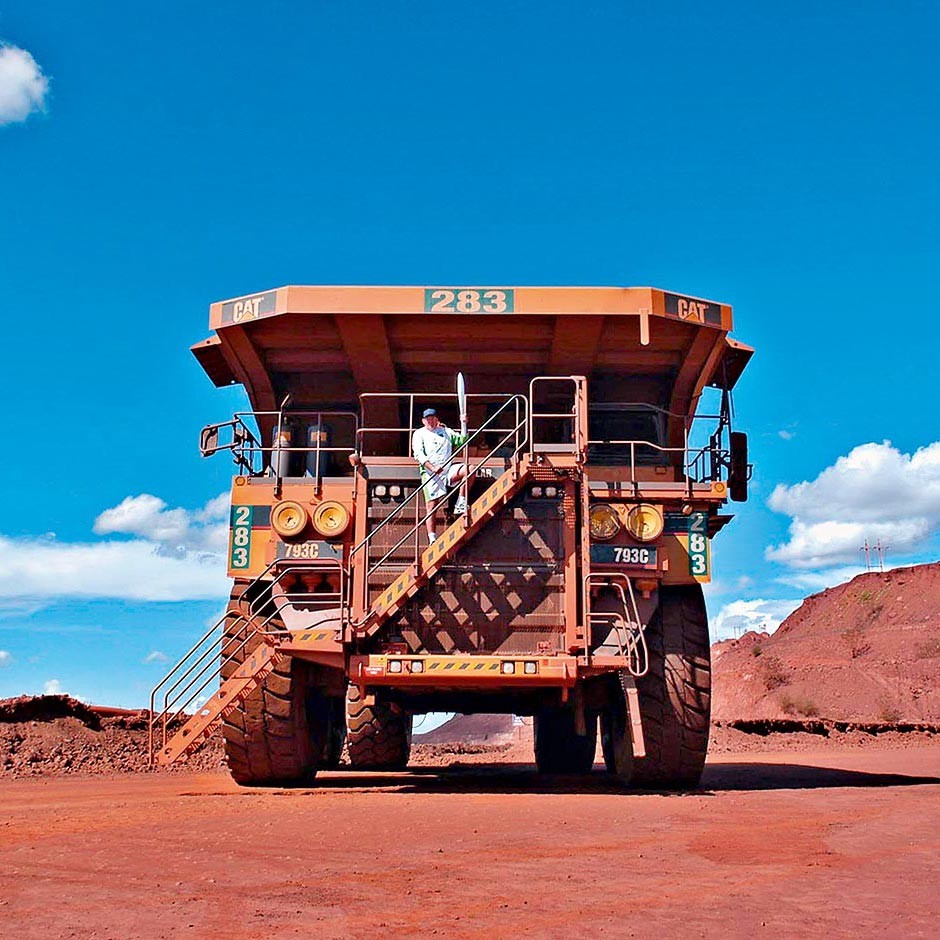 BHP Billiton, the Anglo Australian multinational mining and petroleum company has enjoyed a strong year in 2013. In September, it reported a market capitalisation of £67.6bn, making it the ninth largest company listed on the London Stock Exchange. The world’s largest mining company, BHP Billiton reported revenues last year of $72.2bn, and has gone from strength to strength under the leadership of CEO Andrew Mackenzie. During the devastating bush fires that hit parts of the country in October, BHP Billiton was widely praised for donating towards helping victims. Its operations in Australia have helped spur the country’s prominent mining industry.

Billiton traces back to 1851 and a tin mine on an island in Indonesia; BHP’s history began in a silver, lead and zinc mine in Broken Hill, Australia; BHP and Billiton merged in June 2001 becoming one of the world’s largest diversified resources company