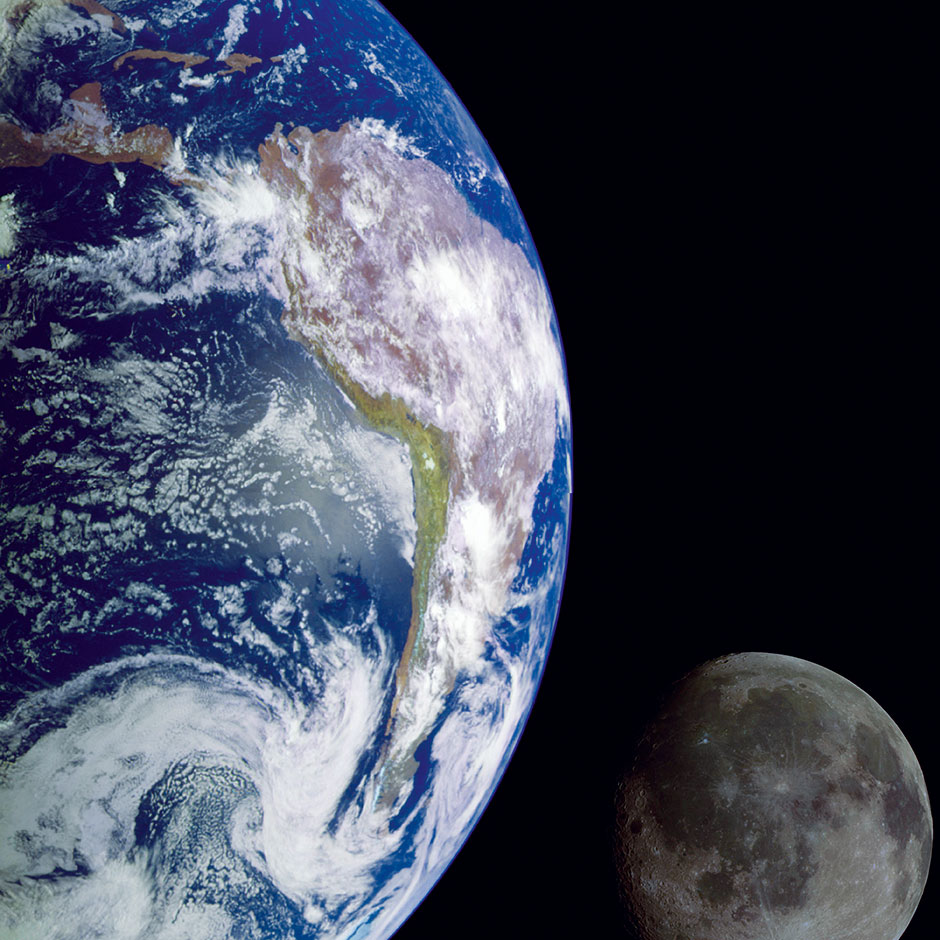 The result of years of negotiation between Brazil and Ukraine, Alcantara Cyclone Space (ACS) is preparing for the launch of the Cyclone IV satellite carrier rocket from its base in the northern coast of Brazil. The partnership combines the best of Ukrainian engineering and the know-how acquired from the production of the previous three Cyclone rockets, with the effective utilisation of Brazil’s modern Alcantara space centre. The new Cyclone IV will have increased propellant capacity, a new rocket engine and multiple ignition capacity. It will be able to deliver up to 5,300kg into low orbit or 1,800kg to transfer orbits.