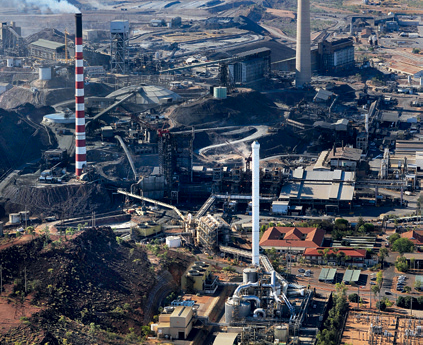 Xstrata in its current guise was created through an IPO on the London Stock Exchange in 2002, although it began operating in 1926 in Switzerland under the name Südelektra AG. Xstrata has expanded a great deal in the last few years on many levels, spanning its scale, scope, geographic spread and commodity diversification. It chiefly operates across seven major international commodity markets – copper, coking coal, thermal coal, ferrochrome, nickel, vanadium and zinc. Additionally, the company deals in gold, cobalt, lead and silver. The company’s operations and projects span 20 countries, and it is headquartered in Zug, Switzerland.