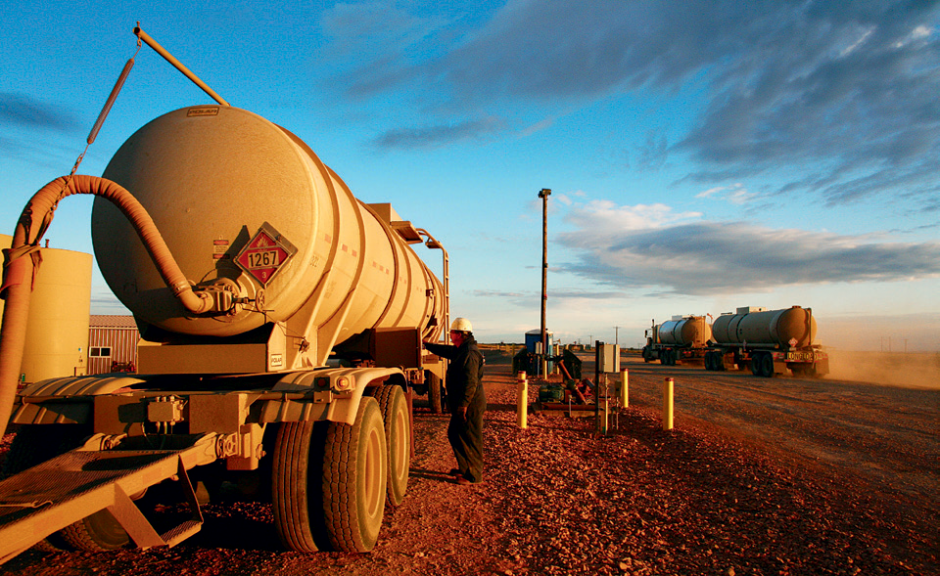 ExxonMobil is the world’s largest publicly traded international oil and gas company. The corporation encompasses a wide range of subsidiaries, collectively spanning upstream, downstream, and chemical businesses that provide fuels, lubricants, and other products. With a history dating back to the latter part of the 19th century, ExxonMobil was established as a result of the merger in 1999 of two major oil companies, Exxon and Mobil, both of which are descendants of the John D. Rockefeller corporation, Standard Oil, which was founded in 1870. The company’s headquarters are based in Irving, Texas, and its CEO is Rex Tillerson.