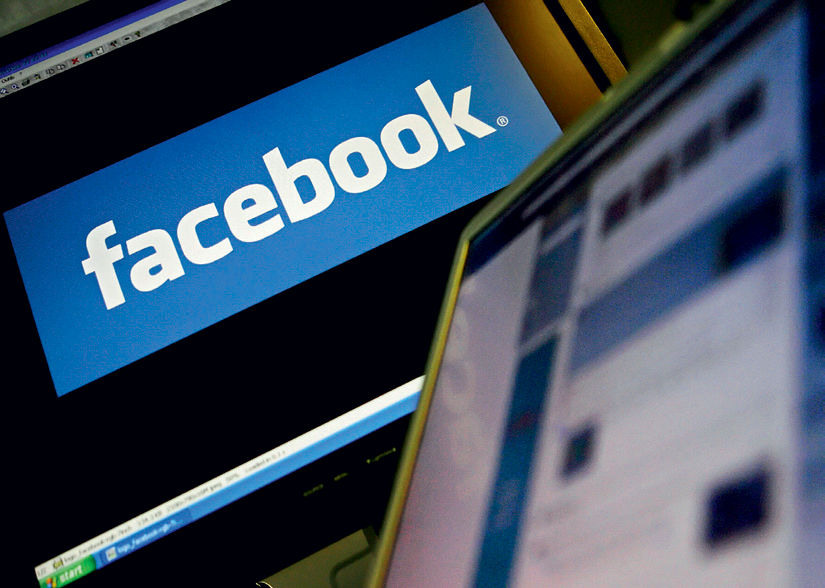 Founded in 2004 by Mark Zuckerberg, the success of social network pioneer Facebook is like a modern-day fairytale. In July, the internet giant recorded over 750 million active users, all signing up to create personal profiles, add other users as friends, exchange messages and upload photo albums. Although substantial offers keep flooding in from keen investors, Facebook remains privately owned and is operated by Facebook, Inc. Despite his tender age, Zuckerberg is now one of the world’s richest men, with a wealth valuation of $17.5bn, according to the latest Forbes list, and featured personally on the World Finance 100 last year.