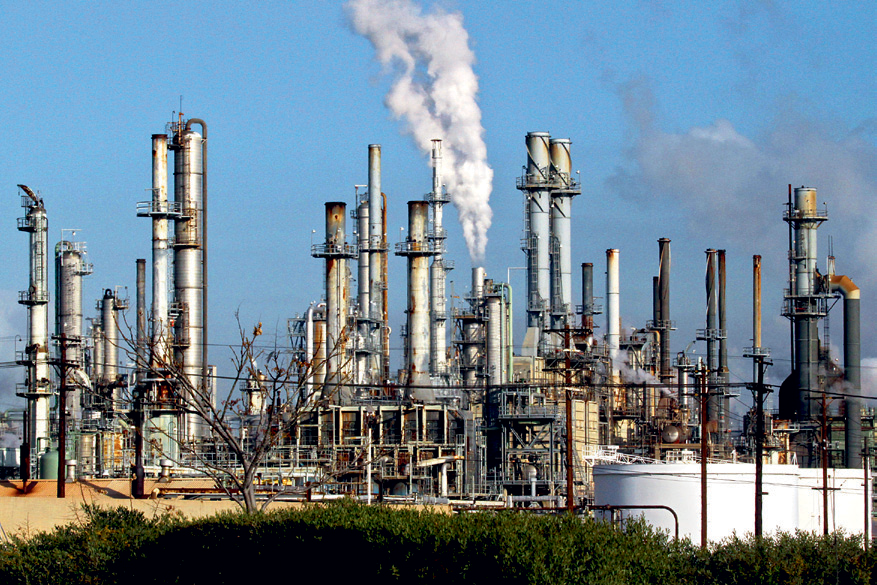 As one of the six largest vertically integrated oil companies, energy giant ConocoPhillips is internationally renowned and celebrated for reservoir management, technology expertise in production, petroleum exploration, as well as 3D seismic technology. ConocoPhillips has been investing particularly in emerging and developed markets with future growth opportunities. It announced plans in July to separate its marketing and refining divisions from its production and exploration businesses to create two separate publicly traded companies by mid-2012. It also completed its acquisition of Kansas-based Niobrara Acreage as it looks to increase its exposure to oil and natural gas in shale formations.