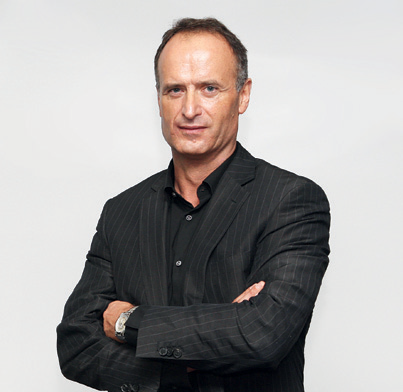 Despite being born into a farming family, Sälzer pursued fashion and eventually became one of its pioneers, taking the helm of Escada in 2008. Sälzer began his career at Beiersdorf as international sales director and later moved to Schwarzkopf in 1991 to become its managing director. In 1995 he was appointed CEO of Hugo Boss and introduced a woman’s line to the label in 2007. Under his leadership, Escada has been on a rollercoaster ride, notably when the label experienced the lows of a restructuring. Later however, the brand moved to a path of recovery when Megha Mittal bought the insolvent company for around €100m.