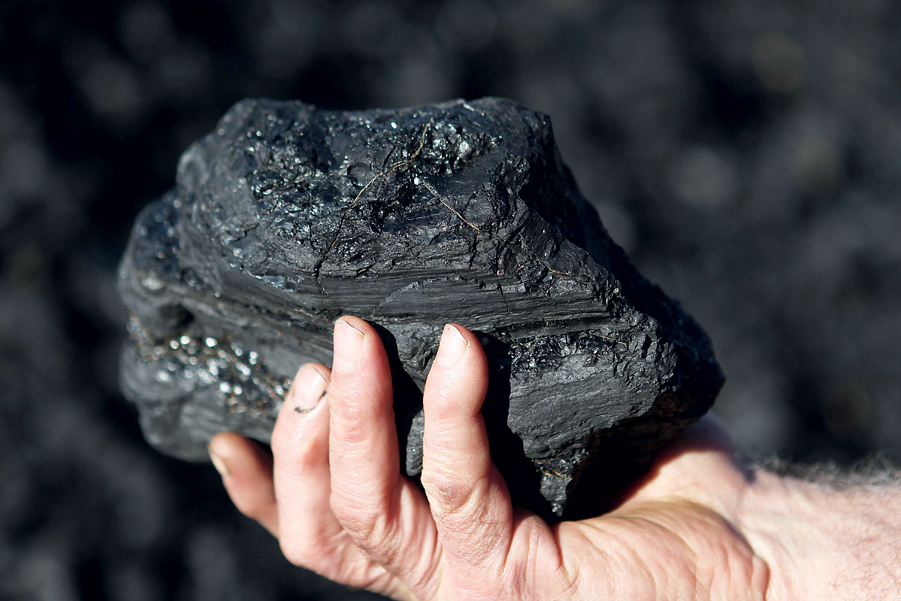 Power company Banpu PLC was founded in Thailand in 1983. Since 2001, it has focused its efforts on expanding within the Asia-Pacific region, in which it sees sound growth potential. As a part of its expansion strategy, it has brought to market a string of lines, including non-core divestments such as industrial minerals, port business and some non-coal power investments. In 2011, Banpu Minerals Private Limited, a wholly-owned subsidiary of Banpu, acquired 30 million shares through a private placement from Hunnu Coal Limited, which is an Australia-listed company with several pre-development coal projects on the go in Mongolia.