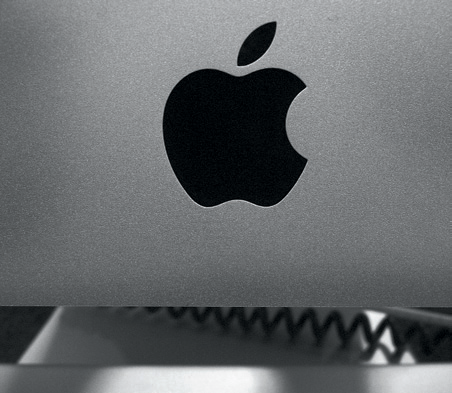 Founded in 1976, Apple is a multinational corporation specialising in consumer electronics, computer software, and personal computers such as the MacBook Air and the MacBook Pro. The monstrous success of the iPhone and the iPad has seen company profits grow significantly in recent years. Another popular Apple component that has helped further the company’s growth is the application platform AppStore. The company recently announced that over 15 billion apps had been downloaded, worldwide. 2011 was marred by the death of Apple’s co-founder, Steve Jobs, who fought a long battle with cancer. Beforehand, he handed over the CEO throne to Tim Cook – Apple’s former COO. This is Apple’s third World Finance 100 entry in as many years.