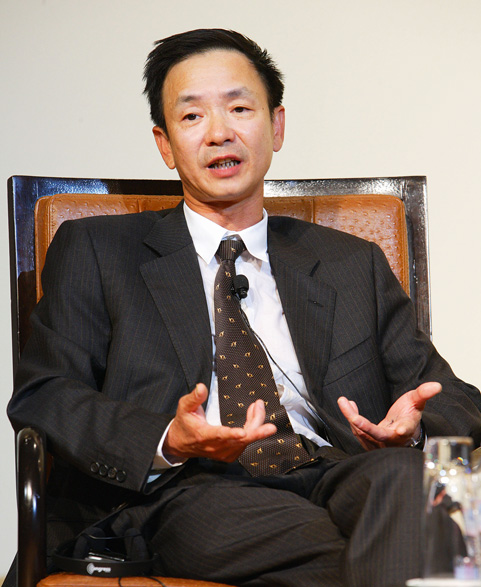 Building most of his wealth in his native China, Jian has since migrated to Singapore where he continues to build an empire, whilst still enjoying the fruits of his labour at home. Jian’s property company Yanlord Land has provided China’s wealthier population with homes for over two decades. To that end, he has profited from the prosperity the Chinese real estate market has enjoyed in that period, growing as quickly as China’s GDP. Although concerns circulated that the property market would take a hit due to a tightening of government regulations recently, Jian continued to be successful.