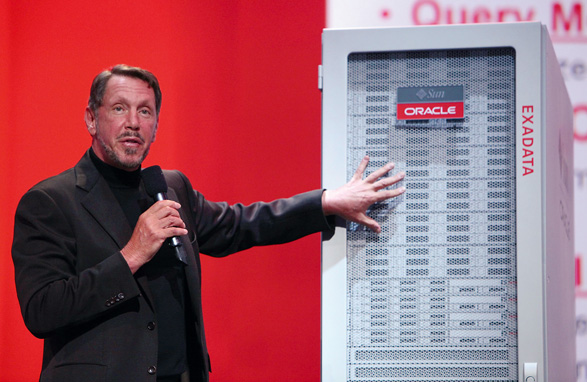 As co-owner and founder of Oracle, the leading software development firm based in California, Ellison’s position as CEO allows him to enjoy the hands-on approach he cherishes so dearly. Not afraid to cause a stir, Ellison has a reputation on Silicon Valley for his outspoken nature and inclination to question competitors’ motives and capabilities. In 2010, Ellison dedicated around 95 percent of his wealth to charitable organisations as part of “The Giving Pledge”, which is supported by other billionaires of a similar mindset. His keen interest in yachting also saw him win the second race in the 2010 America’s Cup.