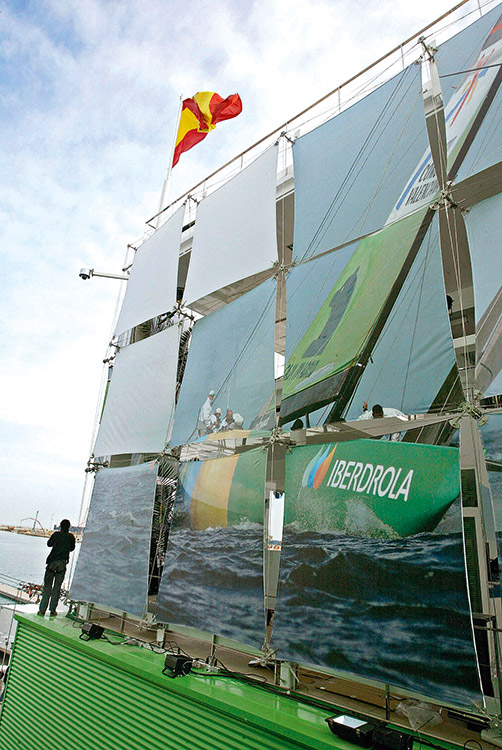 With a heritage that spans more than a century, Spain’s largest energy provider and the world’s leading renewable energy company has placed itself in line for a long and prosperous future. Iberdrola has focused mainly on wind power but recently stepped into the solar power sector by making a small but noticeable investment in a Toronto based photovoltaic solar company. Commercial panels should be in operation in late 2010. Iberdrola has been planning mass expansion across North America, fielding several wind farm projects across the US, announcing early in 2009 that it planned to do so with an $8bn investment.