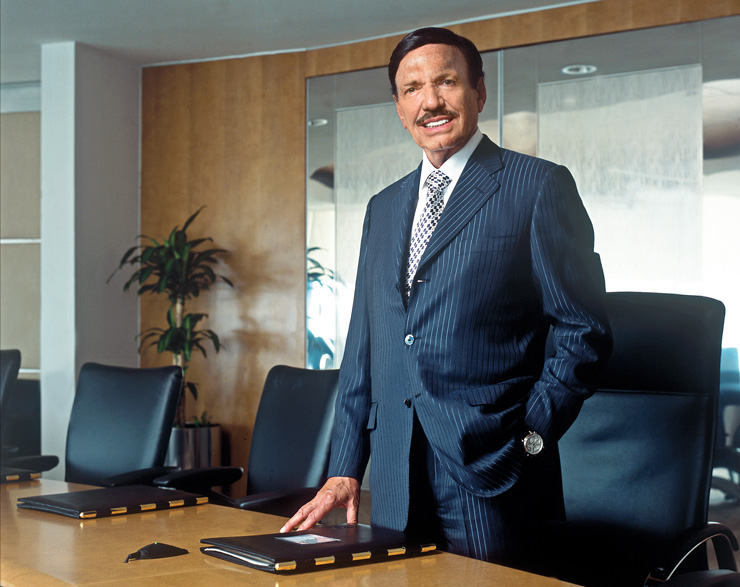 Gruma is the world’s leading tortilla and corn flour producer. Established in 1949, Gruma is engaged primarily in the production, marketing, distribution, and sale of tortillas, corn flour, wheat flour, offering value-added products such as wraps, pitta, naan, piadina and others, under the concept “Flatbreads of the World”. Within most markets, Gruma operates in the US, Mexico, Venezuela, Central America, Europe, Asia, and Oceania. Gruma exports to almost 100 countries worldwide. It is headquartered in Mexico, and has 92 plants and approximately 20,000 employees. In 2008, Gruma had net sales of $3.2bn, of which 71 percent came from non-Mexican operations.