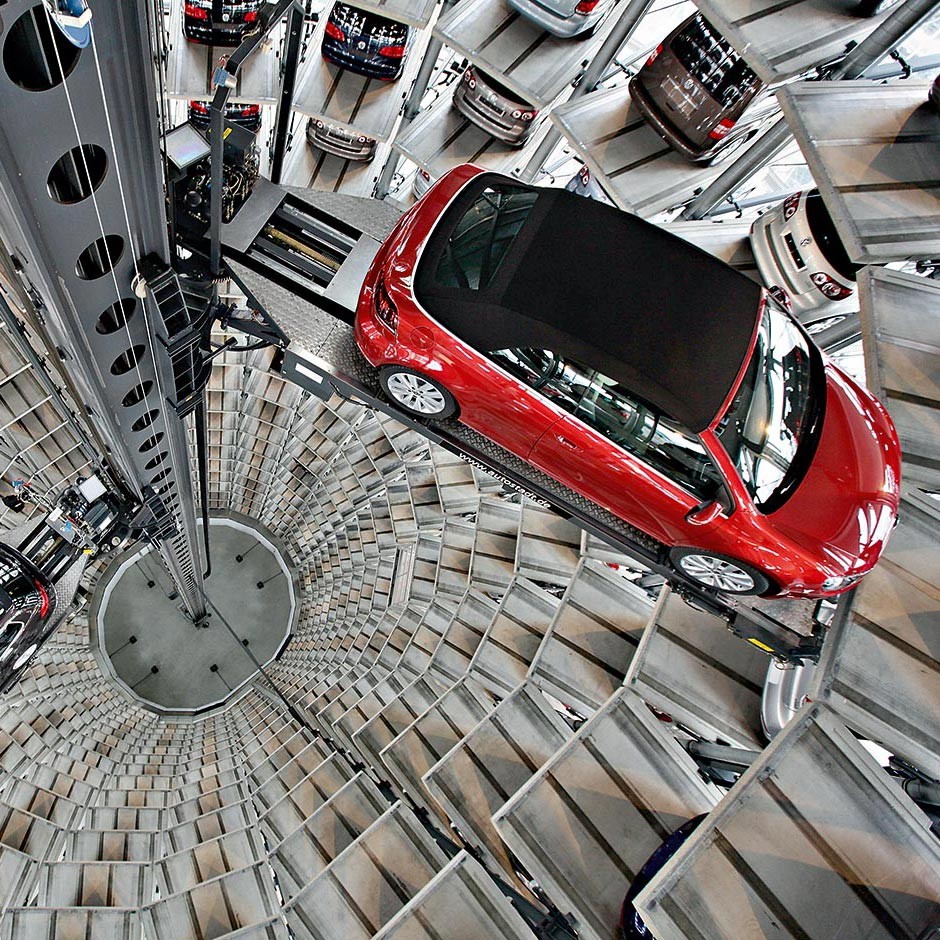 Meaning ‘people’s car’ in German, Volkwagen is one of the most traditional auto-manufacturers in the world, and has nurtured its reputation as a maker of reliable automobiles since its inception over 70 years ago. The company is the third-largest car manufacturer globally, behind only General Motors and Toyota, though it has dominated market share in Europe for over two decades. Over the past few years Volswagen has acquired a number of traditional and luxury car manufacturers such as Audi, Bentley, Bugatti, Lamborghini and Porsche. The company has a successful international operation, with over 100 production facilities spread across 27 countries.