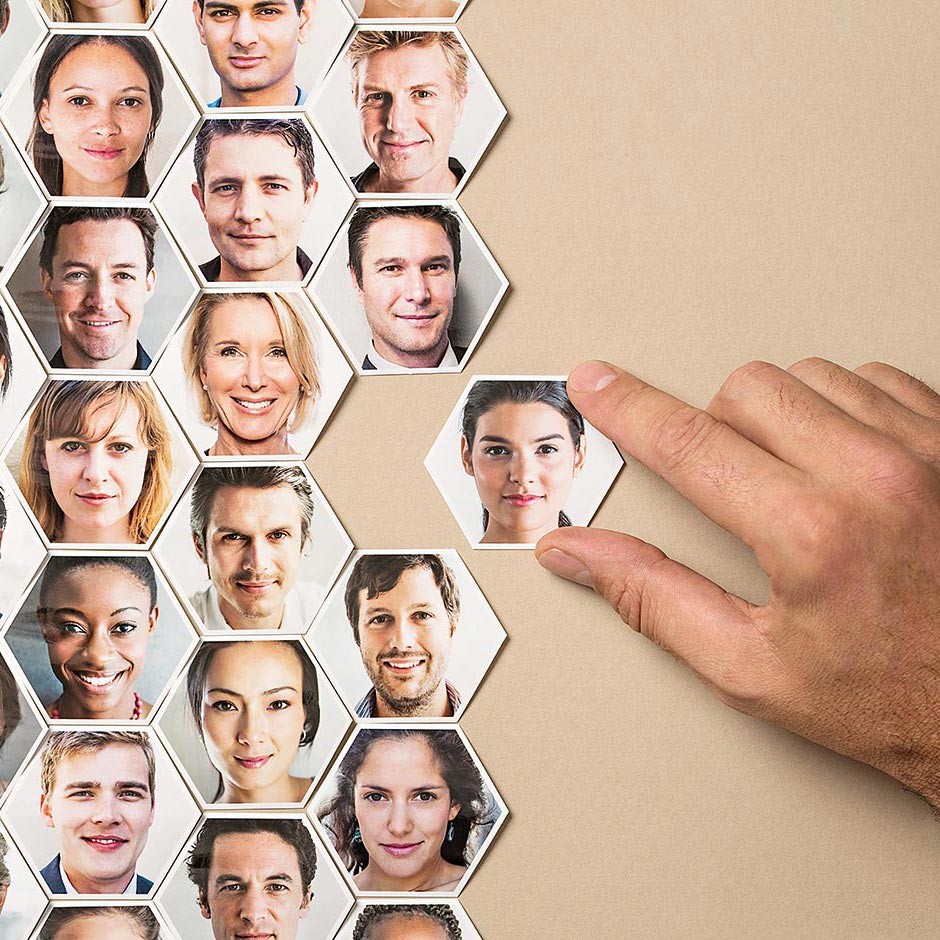 VK or VKontakte (In Contact, in English) is Russia’s number one social network and the second most visited website in Russia after search engine Yandex. Founded in 2007 by then 23-year-old Pavel Durov, sometimes described as “the Russian Mark Zuckerburg,” it is the second-largest social networking site in Europe after Facebook. VK catapulted to household status quickly, acquiring close to ten million registered users just a year after launching, overtaking their rival Odnoklassniki as the most popular social media platform in Russia. VK employs around 200 people, had around 195 million registered users as of 2012 and generates revenues of around $152m per annum.