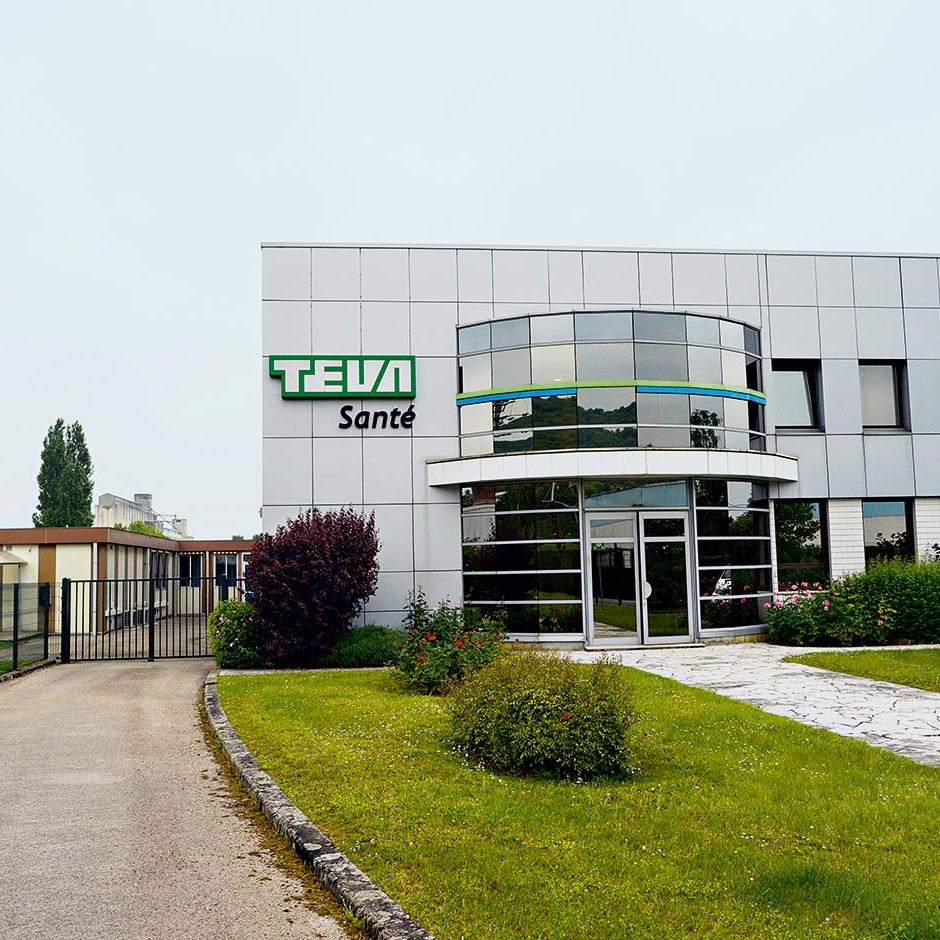 A specialist in generic and proprietary pharmaceuticals, Israeli firm Teva Pharmaceutical Industries has been in operation in one form or another since 1901. The largest generic drug manufacturer in the world, the Petah Tikva-based company reported revenues of $20.3bn last year. Its 46,000 employees work for the firm’s many subsidiaries across all major continents. In 2011, the company acquired US firm Cephalon for $6.8bn, as well as taking a JPY 49bn majority stake in Japanese firm Taiyo Pharmaceutical Industry. In November, the company’s South African CEO, Jeremy Levin, announced he was stepping down after just one year in his job.

teva produces more than 1,000 molecules and 73 billion tablets and capsules at 73 manufacturing plants every year; Some 2.7 million prescriptions are filled daily with Teva’s products in the EU and 1.5 million in the US; the company currently holds the patent for the world’s best-selling multiple sclerosis drug, copaxone