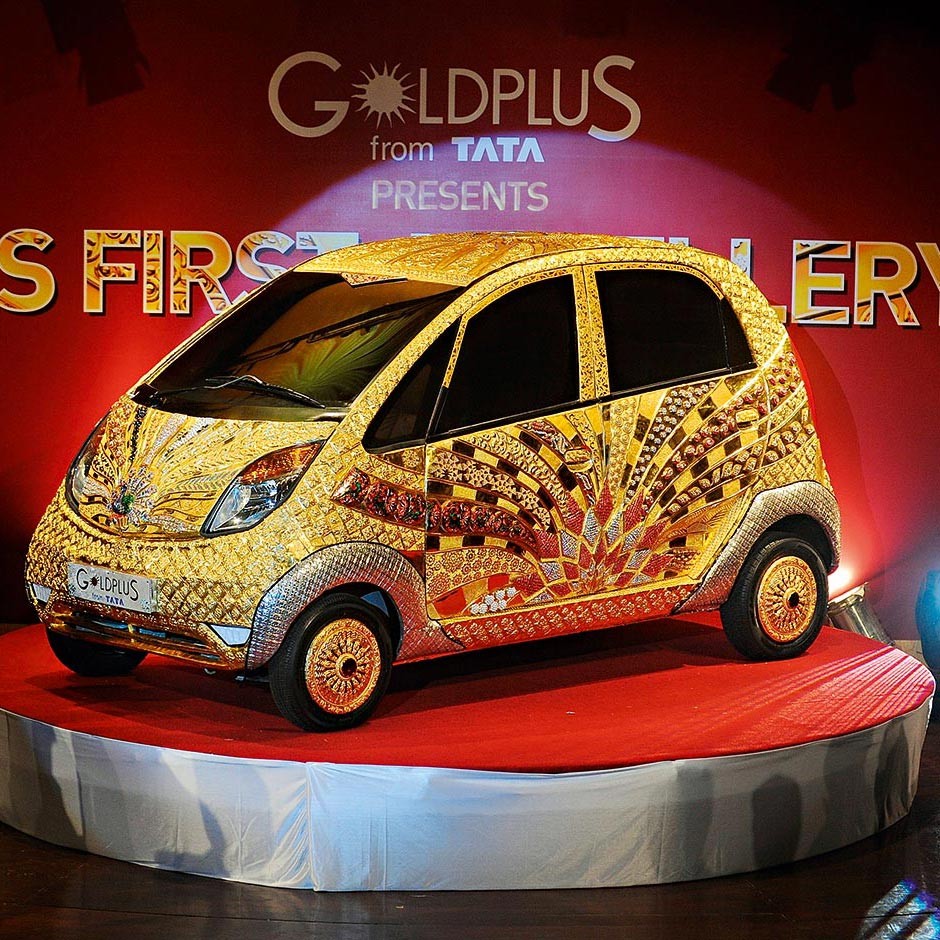 Tata Motors is the largest auto manufacturer in India, with consolidated revenues of over $34bn in 2012-13. There are currently over eight million Tata vehicles on Indian roads, and the company has expanded to a number of countries globally. Since its inception in in 1945, Tata has gone from strength to strength: in 2013 it had already reached a number of milestones such as producing its two millionth truck in India and garnering over three million followers on Facebook – the first auto brand in the country to do so. Its aptitudes are said to be in research and development, where it focuses on next generation automotive production to ensure forthcoming models are ozone friendly.

in 1997 tata motors and fiat reached an agreement to produce Fiat cars in a shared factory in India; In 2008, Tata Motors completed a deal with Ford to purchase the Jaguar and Land Rover brands