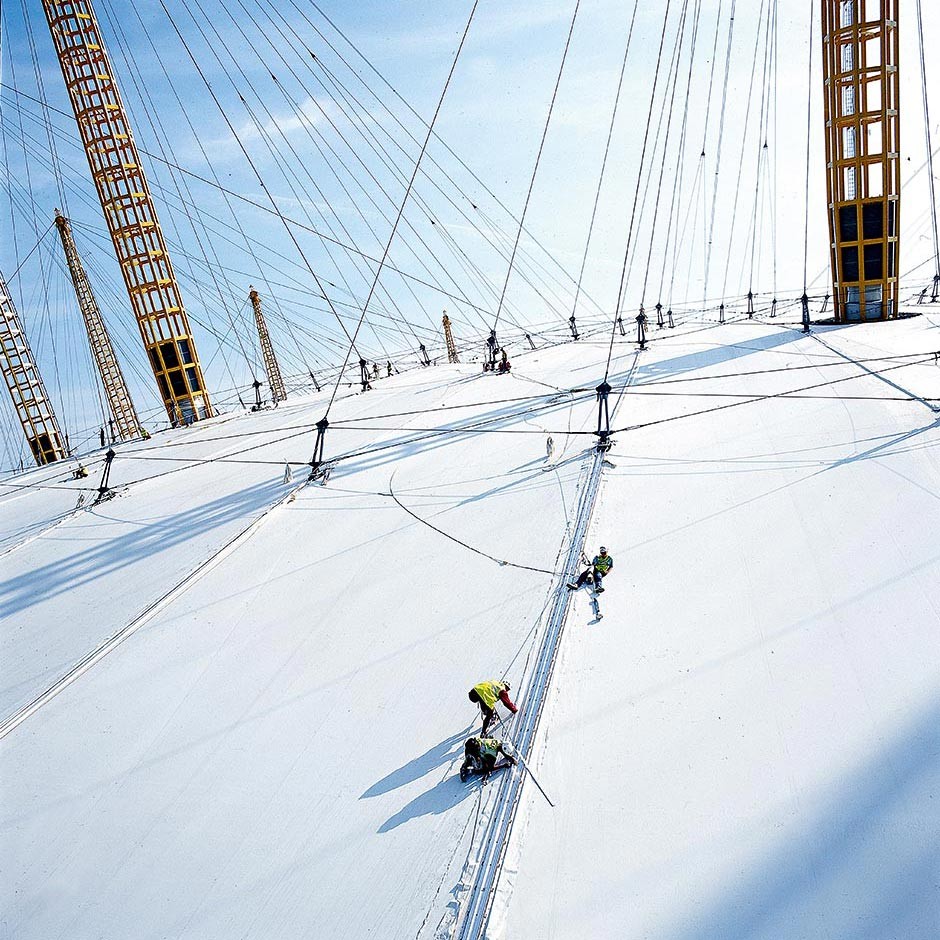 O2 is a telecommunications, internet and financial services provider, which, despite trading and being marketed under the O2 brand, is officially named Telefónica UK. It is the second largest telecommunications provider in the UK. The company launched in 1985 under the name Cellnet as a joint project between the BT Group and Securior. It was bought in 2005 by Spanish telecommunications company Telefónica for £18bn on the condition the brand and the British headquarters were maintained. The company has a customer base of over 23 million, along with 450 retail stores. It sponsors entertainment venue the O2 Arena, O2 Academy venues and the England rugby team.

the overall diameter of the o2 arena is 365 metres and its height at its most central point is 50 metres; if you turned the arena upside down, it would take niagara falls 15 minutes to fill it; you could fit 18,000 double decker buses, 12 football pitches, 72 tennis courts or the eiffel tower on its side inside the arena