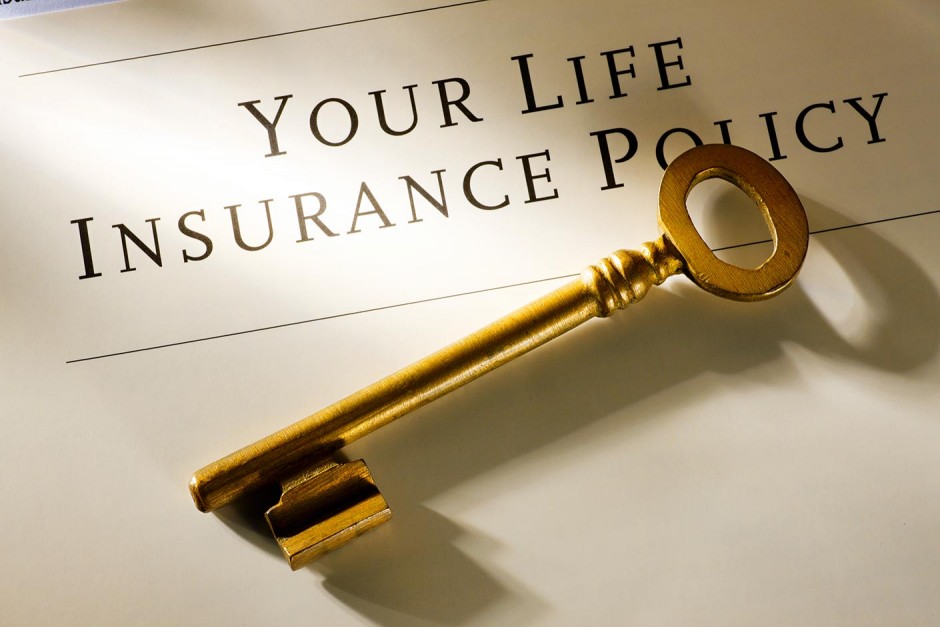 Manulife Financial is a leading Canada-based financial services company which has a rich history stretching over 120 years, claiming the first Canadian Prime Minister, Sir John A Macdonald, as its first president. By 1947, Manulife Financial had sold over one million policies; in 2004, the organisation merged with John Hancock Financial Services to create the largest life insurer in Canada and the fifth largest in the world. Today, the company’s principal operations are in Asia, Canada and the US, boasting more than 1.5 million customers, with 12,000 employees in China alone. They were also named one of the top 100 companies to work for in Canada for the third year in a row.

We’re not about growing this company for the sake of growth, The message I try to give is margin over market share.
Donald Guloien, President and CEO