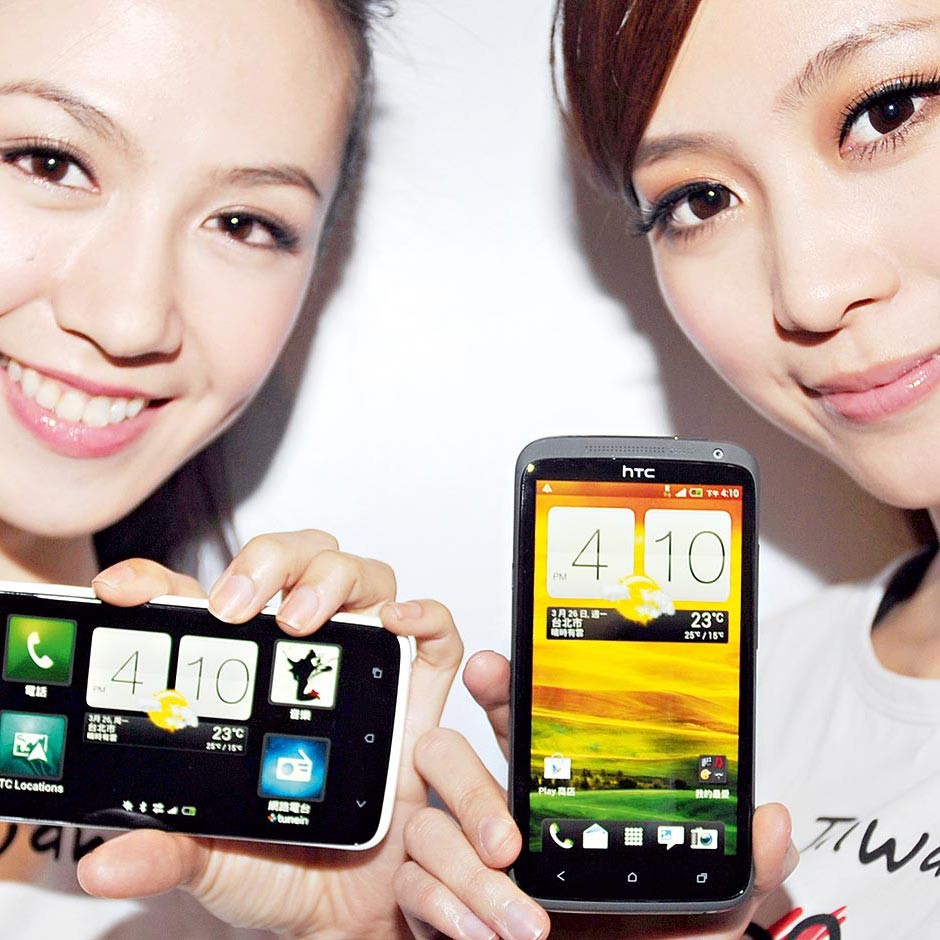 Founded in 1997, HTC only started to sell its own branded mobile devices in 2006 after designing OEM-branded mobile phones for other companies. HTC has collaborated with various companies, including Microsoft, Google and Qualcomm to produce mobile devices that run on the Android and Windows phone mobile operating systems. Headquartered in New Taipei City, the company claims several industry firsts, including the first 1080-pixel display in a smartphone, and has a world-renowned research team. CEO Peter Chou has handed some of his responsibilities to Cher Wang to focus on product development and innovation, in a bid to retain market share.

htc has introduced many industry firsts, including: a microsoft-powered smartphone (stinger); the 4G smartphone in the us; a smartphone with beats audio; and 1080-pixel display