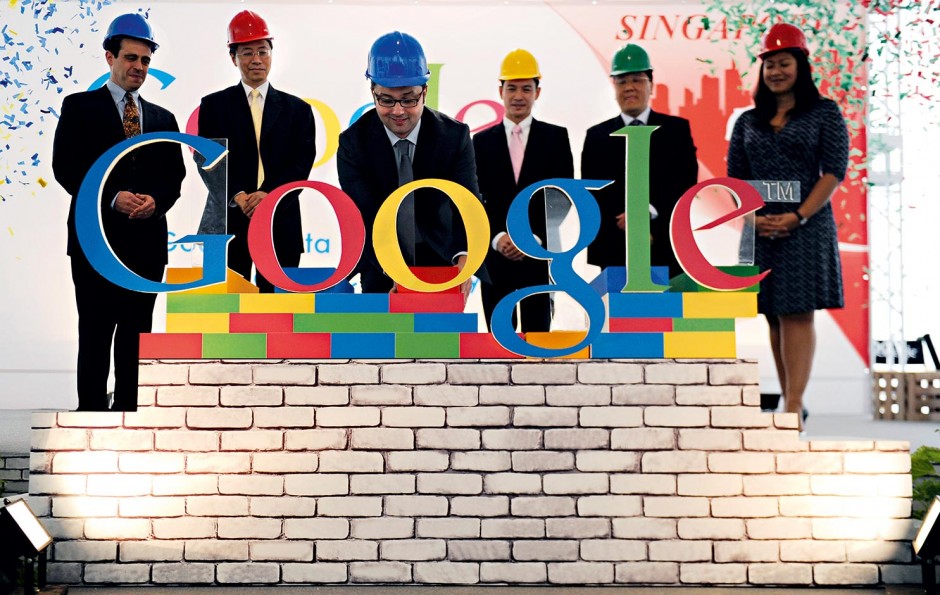 Started by two PhD students at Stanford University in 1998, Google’s unofficial slogan at the time was “don’t be evil”. Now, the mission statement is to “organise the world’s information and make it universally accessible and useful”. Beyond the search engine, the corporation includes productivity software, email, and social networking. Google celebrated 15 years of existence in 2013, boasts 70 offices in 40 countries, and is part of the Alliance for Affordable Internet. Toward the end of 2013, Google launched Calico, a new company that will focus on health and wellbeing by looking at how to reverse the ageing process. The company continues to lead the way in research and technology.

the company was originally named googol, but after receiving a large cheque for $100,000 the owners were forced to change the name; google’s traffic doubled when it introduced its ‘did you mean’ option