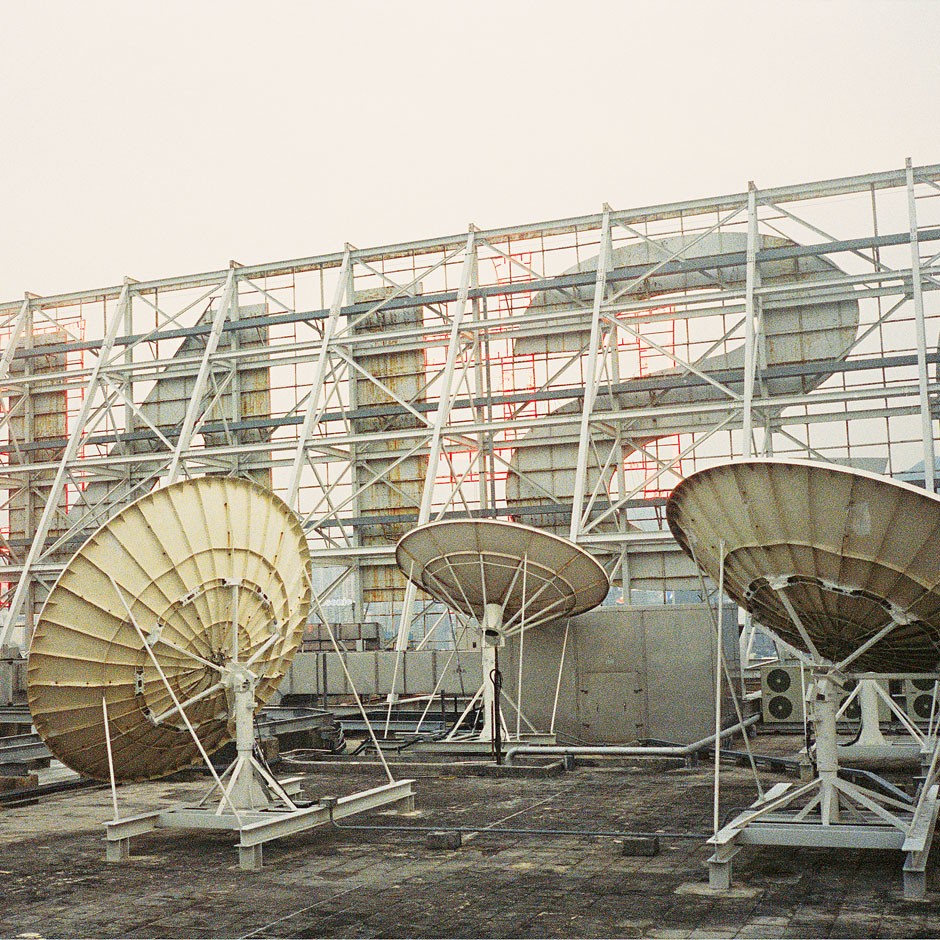 China Mobile is a state-owned telecommunications company. In 2013, it became the world’s largest mobile phone operator with around 740 million subscribers, accounting for nearly 60 percent of total mobile subscriptions throughout the country. It is listed on the Hong Kong Stock Exchange and the New York Stock Exchange, and provides mobile and multimedia services through a nationwide telecommunications network. Throughout the year the company has invested heavily in building its 4G infrastructure, following substantial research and development stages. The firm has notable subsidiaries in both Hong Kong and Pakistan – Peoples and ZONG, respectively.