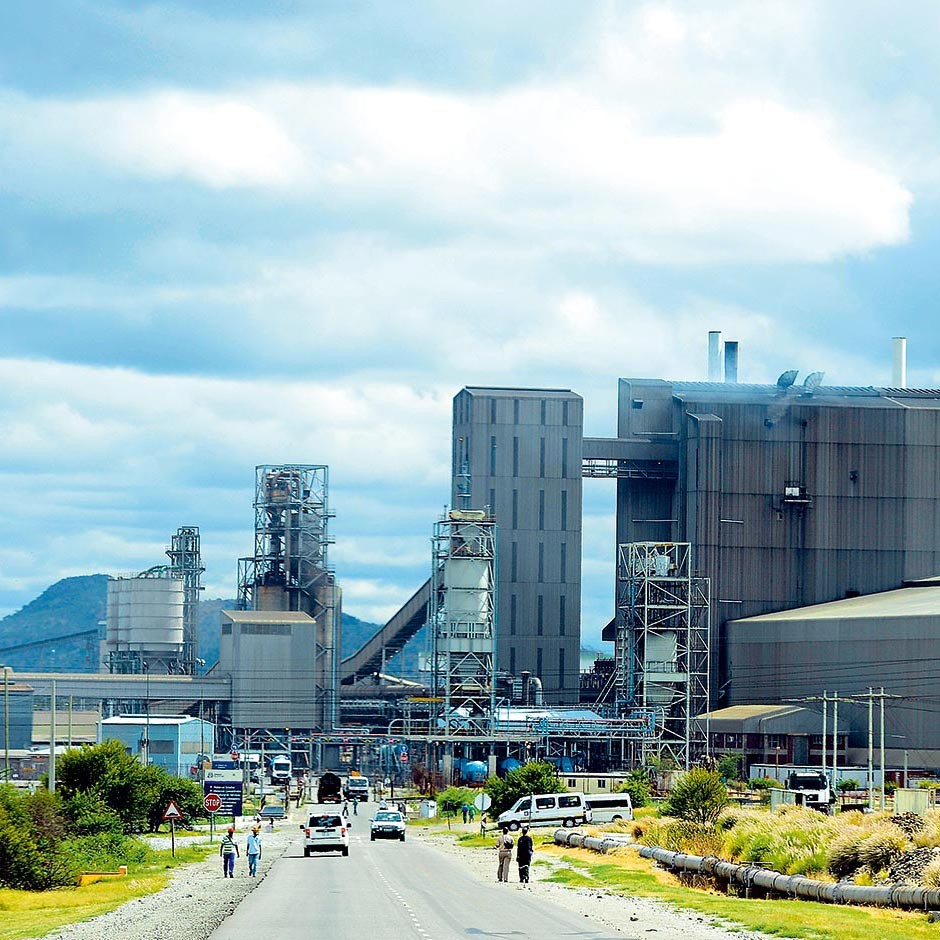 Anglo American is one of Britain’s biggest multi-national companies. It is the world’s largest producer of platinum, commanding around 40 percent of the output globally. In 2011, Anglo American successfully acquired a controlling stake in De Beers, making it one of the largest mining conglomerates in the world. Today, it has exploratory operations in 21 countries, where it mines for copper, nickel, niobium, phosphates and zinc. Anglo American has persevered with its biggest project, Minas-Rio, in Brazil, despite delays and high costs. The company has been rewarded with a government contract, making it one of the most important iron-ore producers in the country.

We have to invest where we can to be confident of a satisfactory rate of return within a reasonable timeframe.