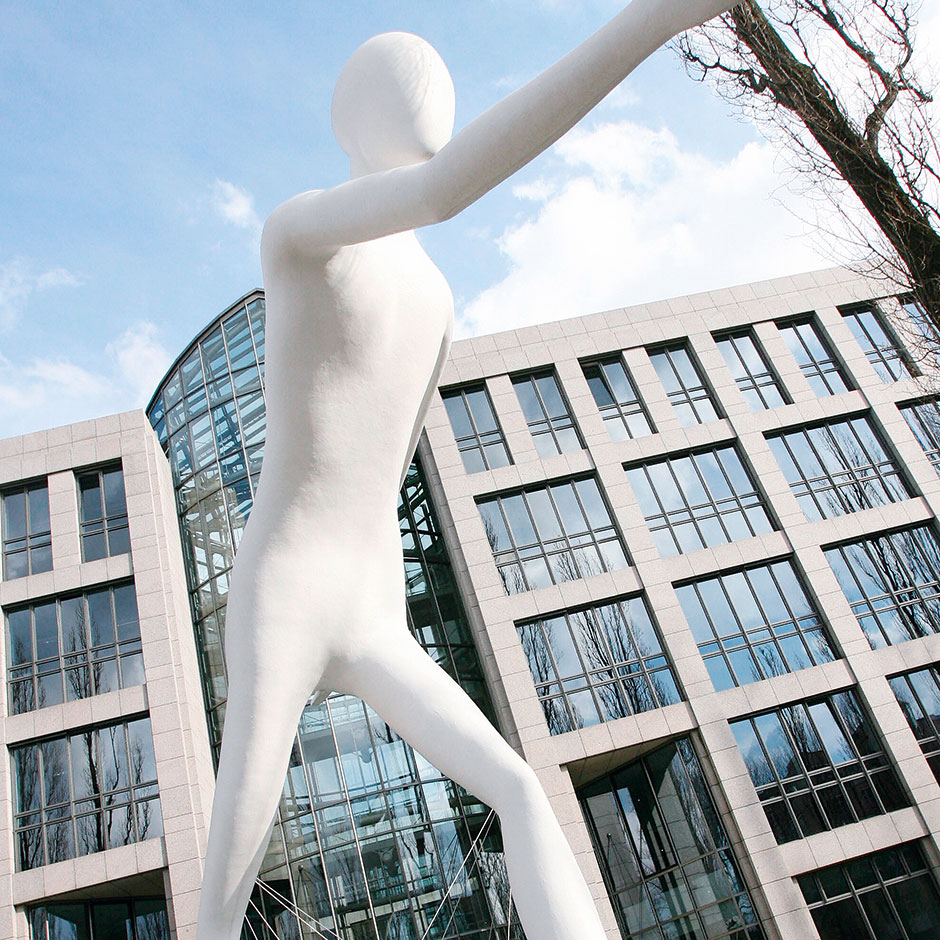 Munich Re is a global financial services company that specialises in reinsurance. The company was founded in 1880, and is headquartered in Munich. As one of the world’s leading reinsurance companies, the company garners €27bn in premium income from its reinsurance arm alone. The group’s overall results across all operations for 2011 were €710m profits on premium income of roughly €50bn. The business also operates in other areas of insurance, employing roughly 50,000 employees throughout the world. It is also involved in other areas of finance, including primary insurance, health insurance, and asset management. The current CEO is Nikolaus von Bomhard.