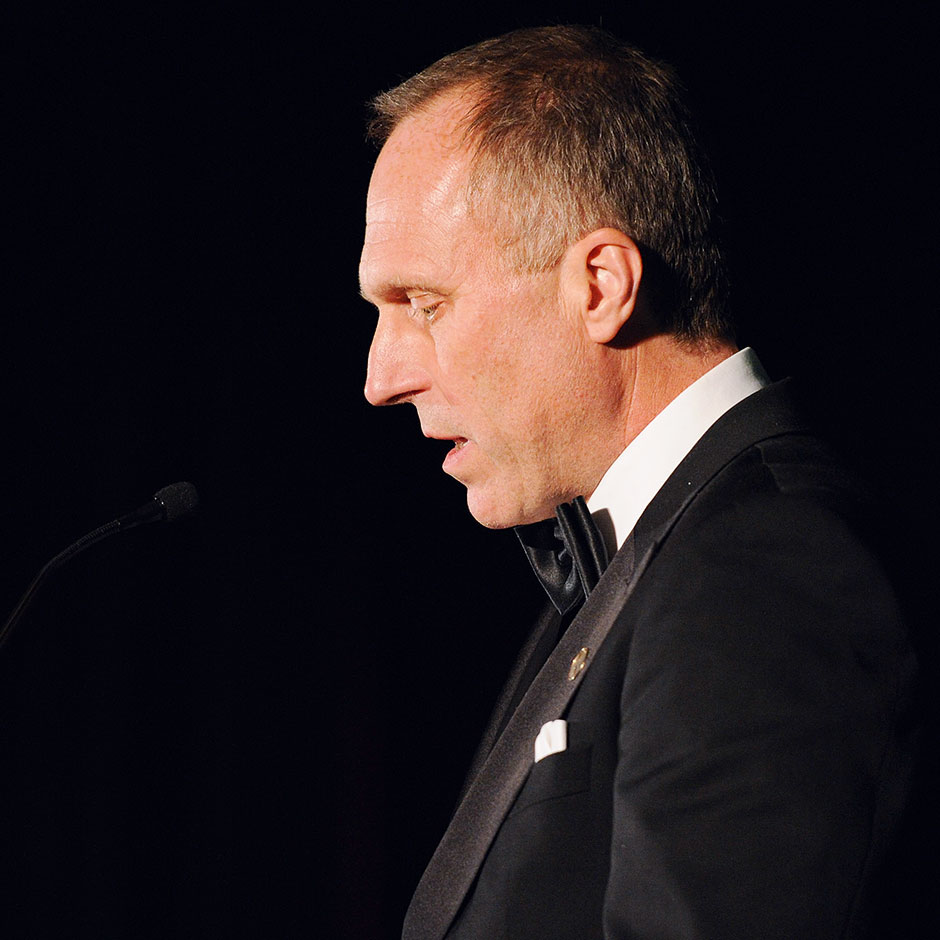 Hans Hassle is the CEO of Plantagon International, a Swedish company founded by Hassle and majority owned by the Native American indigenous people of Onondanga Nation. The company develops sustainable greenhouse technologies such as vertical farming and urban agriculture. Hassle created the concept of ‘companisation’, which he modelled Plantagon on. The idea is to create economically motivated companies that build moral values such as the Earth Charter and the Global Compact into their foundations. Hassle has received strong praise for his work with Plantagon, and in 2012 was named “CEO of the year, Sweden” by European CEO magazine.