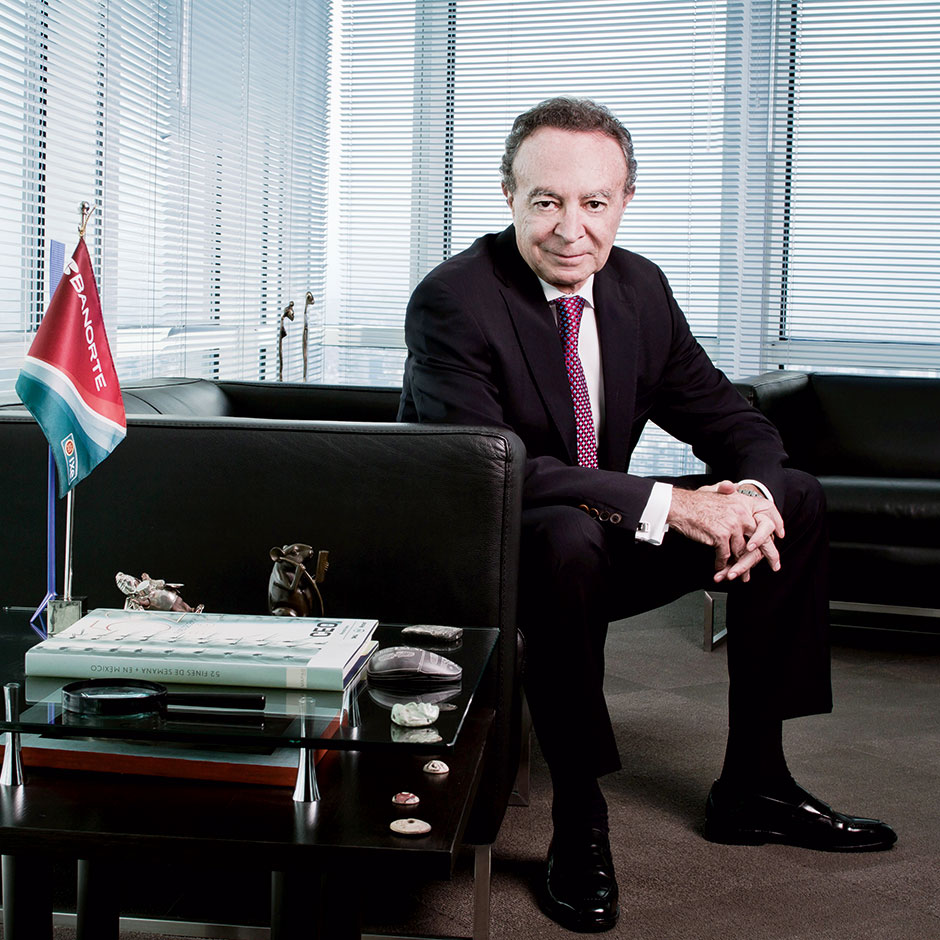 The Mexico City-based bank is the third-biggest lender by deposits in the country, and recorded assets in 2011 of just over $60bn. The bank is a primary subsidiary of Grupo Financiero Banorte, which is one of the oldest financial institutions in Mexico, having led the sector since 1899. Banorte – Ixe is currently the only leading Mexican bank not owned by foreign investors. In October 2012 the bank announced plans to expand its MiFon mobile banking service that it began trialling earlier in the year, proving it to be a leader in technological innovation in the Mexican banking sector.