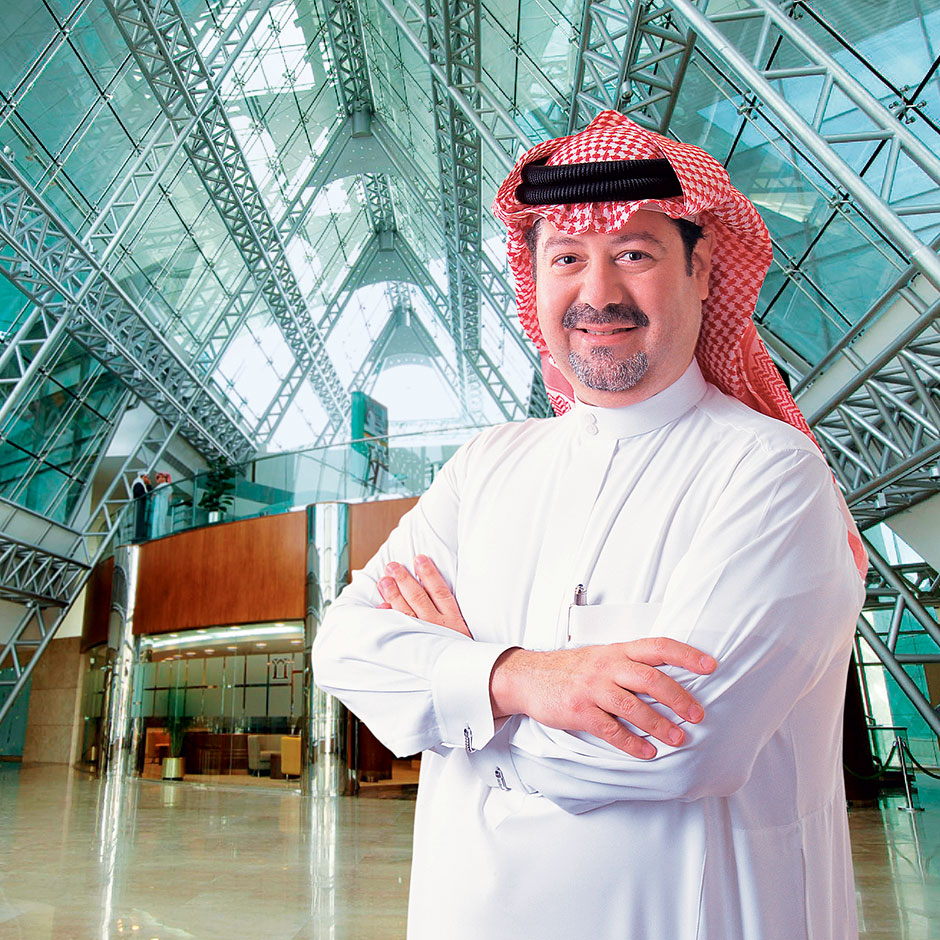 Saudi Arabia’s first bank and considered the largest in the country, National Commercial Bank (NCB) is the leading proponent of Islamic banking and a leading financial institution in the region. Operating from its headquarters in Jeddah since 1953, it has operations in Bahrain, Lebanon, Turkey, Singapore and South Korea. Appointed as CEO in 2006, Abdulkareem Abu Alnasr has overseen a period of stability in comparison to other Middle Eastern banks. In 2011 the bank saw profits increase by 27.3 percent. For nine months of 2012, Alnasr has guided the bank to an increase in net income of 12.7 percent. (Watch the induction ceremony)