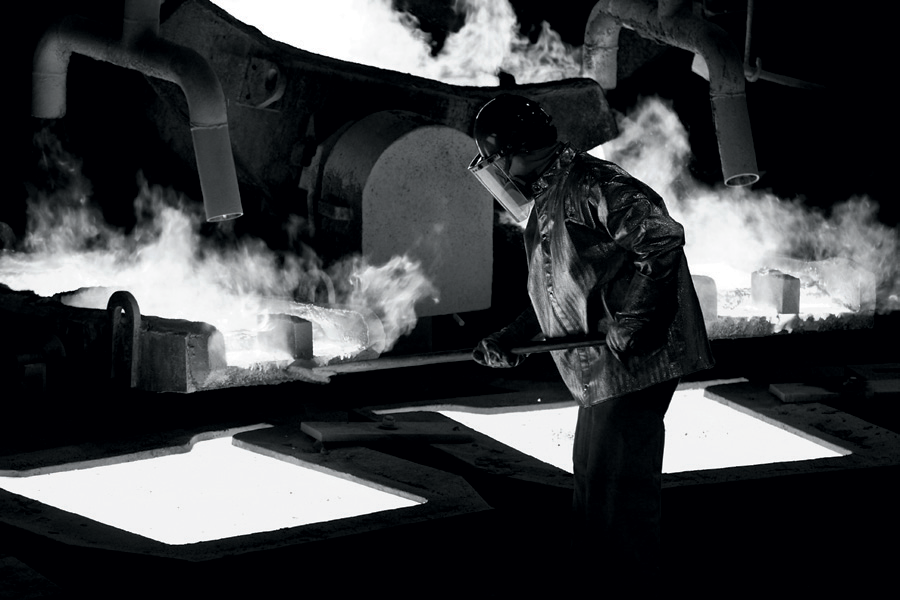 Grupo Mexico SAB was founded in 1942 and started out as a construction company, originally operating under the name of Mexico Compañia Constructora. Today, it is the largest mining company in Mexico, with 13 mines in operation in investment grade countries, while it is also one of the major copper producers in the world, holding the world’s largest copper reserves. The company’s geographical reach spans Mexico, Peru and the US. In addition to the mining business, the company also incorporates the largest multimodal rail service in the country, as well as a substantial Infrastructure Development Division with healthy prospects for growth. The company has been listed on the Mexican Stock Exchange since 1978.