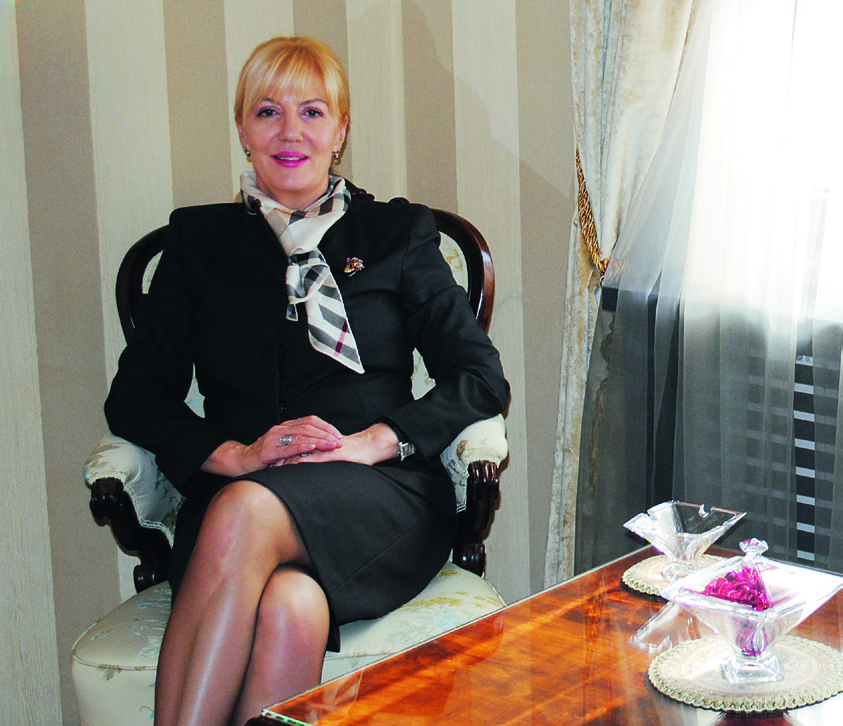 Esteemed lawyer Ana Kolarevic boasts extensive experience spanning 20 years, having entered the supreme courts at the early stages of her career. After many years spent in the judiciary as judge in the basic, higher and supreme courts of the RMNE, Kolarevic set up her own eponymous law practice, which has been in operation for several years. The highly respected firm specialises in all types of corporate and commercial law, as well as civil and administrative transactions. 80 percent of Ana Kolarevic law firm’s client-base is international, and it brings together countries including the UK, Ireland, Russia, Greece, Germany and Austria.