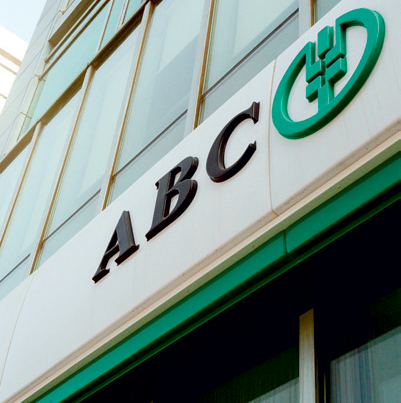 When Beijing-based Agricultural Bank of China went public in 2010 it became the largest IPO on record to date, paving the way for the lender now regarded as a leader amongst the world’s top banks. Corporate and retail banking services and products, and treasury operations form a large part of its ambitious business, which it controls through widespread distribution networks, a comprehensive business portfolio and a superior IT platform. The bank’s drive and industry standing were illustrated further when it signed a cross border referral scheme agreement with Australia’s Commonwealth Bank, the first deal of its kind.